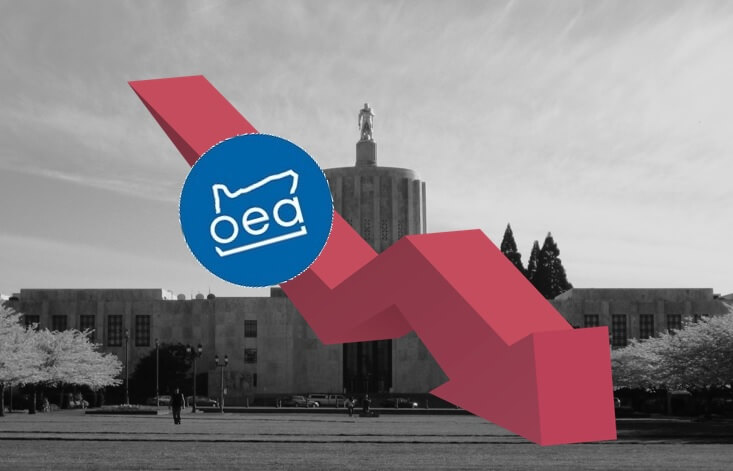 By its own admission, the Oregon Education Association (OEA) — the state’s largest teachers’ union — finds itself in the throes of a membership “crisis.”

During the most recent 2021-22 school year, OEA membership continued to decline to just 40,634 dues-paying members, even though the total number of OEA-represented teachers topped 50,000 for the first time. 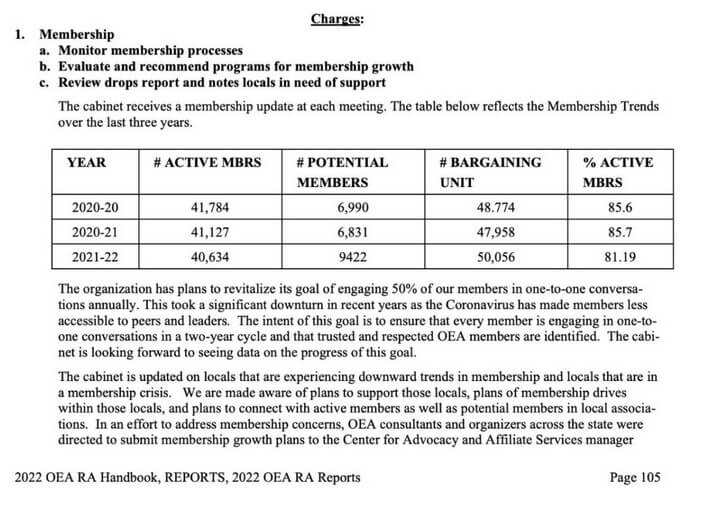 Nearly one in five teachers have now broken ranks with OEA. In just three years, OEA’s membership rate has dropped from 85.6 percent to 81.2.

These numbers do not reflect the additional 600 Oregon teachers the Freedom Foundation has directly helped leave the OEA since April, when the union’s numbers were reported.

All told, the union’s active membership has dropped below 80 percent.

“If OEA wants to blame someone for those defections, its leaders need only look in the mirror,” said Freedom Foundation Oregon Director Jason Dudash. “Our teacher outreach has been increasingly successful, but the arrogance of the unions themselves was a big help.”

Until 2018, Oregon was one of 23 states without right-to-work protections for government workers, meaning teachers and thousands of other public employees were required to financially support union activities.

“Teachers want to teach,” said Dudash. “They’re embarrassed that their students are falling further and further behind every year in the educational basics they need because unions and the politicians they’ve corrupted want to turn our classrooms into indoctrination centers.

“Teachers are realizing their unions support policies that are actively harming the students and profession they love,” Dudash continued. “In Oregon and across the country, thousands of teachers are telling their union, ’We’re sick of this, and we’re done with you.’ That may seem like a crisis for the unions, but it’s great news for the rest of us.”