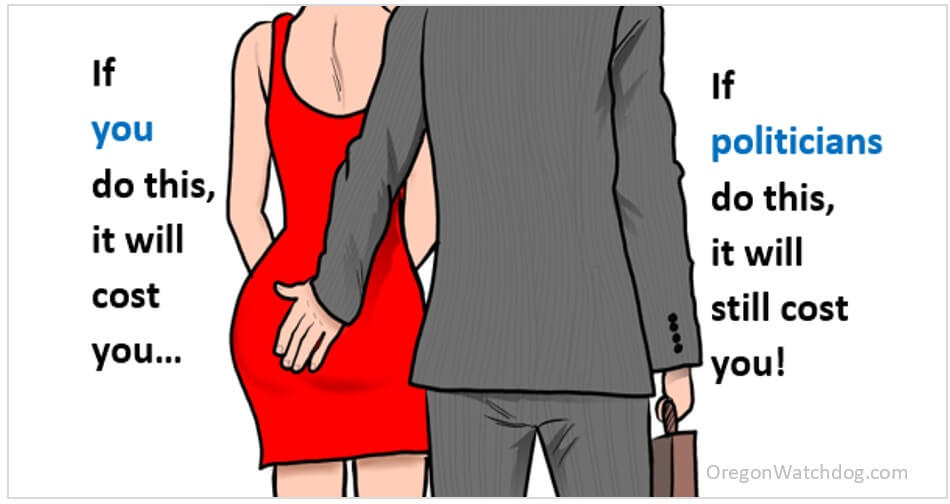 There were so many Oregon lawmakers involved in sexual harassment at the State Capitol that the State, at taxpayers’ expense, had to pay $1.4 million in settlement and legal costs to defend the lawmakers.

Even after this settlement happened there were still reports of misconduct at the State Capitol.

A look back at the whole system on how the Capitol deals with harassment is now under criticism.

OPB Notes, “After three years, and several revisions, it seems everyone agrees the system for dealing with harassment complaints in the statehouse is broken”.

We hope any changes to be made will make the system more fair, simple and accountable.