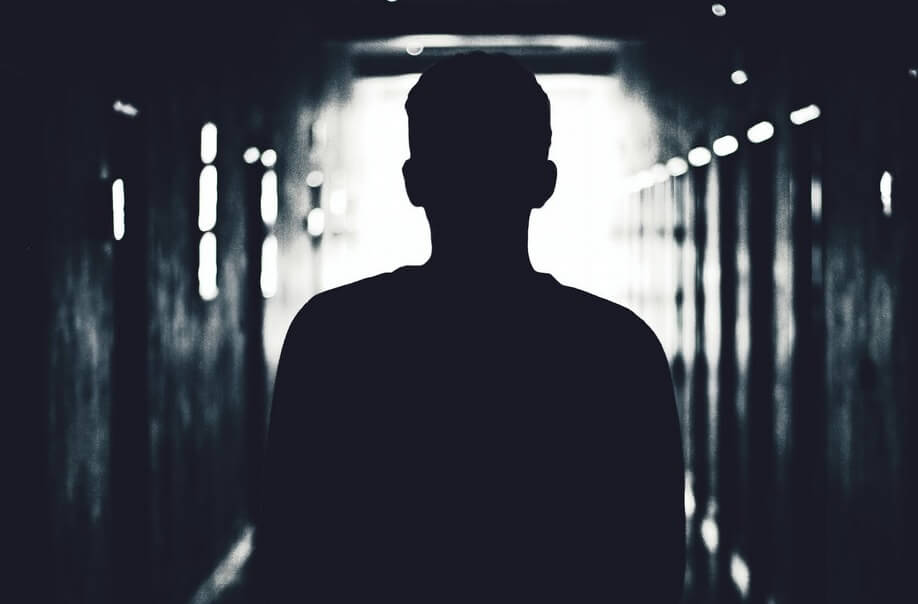 The Oregonian Editorial Board gave a big update to their Clean Slate program this month.  Some of their goals are to (1) cease posting most criminal mug shots (2) stop reporting on minor crimes and (3) removing old crime stories as a way to help criminals restart their lives.

“…we decided that the lasting effect of publicity for relatively minor scrapes with the law can create an unfair and outsized burden on someone trying to find a job or apartment. Our decision was guided by several factors: Unlike in the past, our archives remain available for many years through search engines; we used to report on minor crimes more often than we currently do and rarely followed up; and society has shifted toward a new approach to helping people rebuild their lives after a criminal conviction.”

On erasing old crime stories The Oregonian said, “(we) often spend a long, thoughtful discussion weighing the trade-offs of taking stories down versus keeping them up,”

Here are some problems with vanishing crime reporting both old and current:

• Criminal mug shots help people identify a criminal who has previously victimized some one else.  It has been stated that the average criminal has already committed five crimes before he has been caught.  Removing mugshots only hurts the victim’s ability to get justice.  Mug shots also help people in the community see someone they know, where it can become a catalyst for them to reach out to help the suspect and their family.

• We understand the media reduction of minor crimes due to staffing and shrinking news rooms, but their reporting is critical to alerting the community on what is happening and who is doing it.

• Be removing older crime stories already published, you are blocking people from being able to protect themselves.   People Google people for whom they are going to date.   People Google people for whom they are engaging in a business ventures with.   When the Taxpayers Association of Oregon published articles about corrupt Oregon bureaucrats caught in scandal, we can get calls from around the country from various local governments years later saying they found our article and it was the only thing online that showed the person’s checkered past.  The person of question was applying for a government executive position.  This is why many criminals go from job to job committing the type of crimes.

We support efforts to help inmates rebound after serving their time, but at the expense of publci records and protecting the victims and prospective victims.