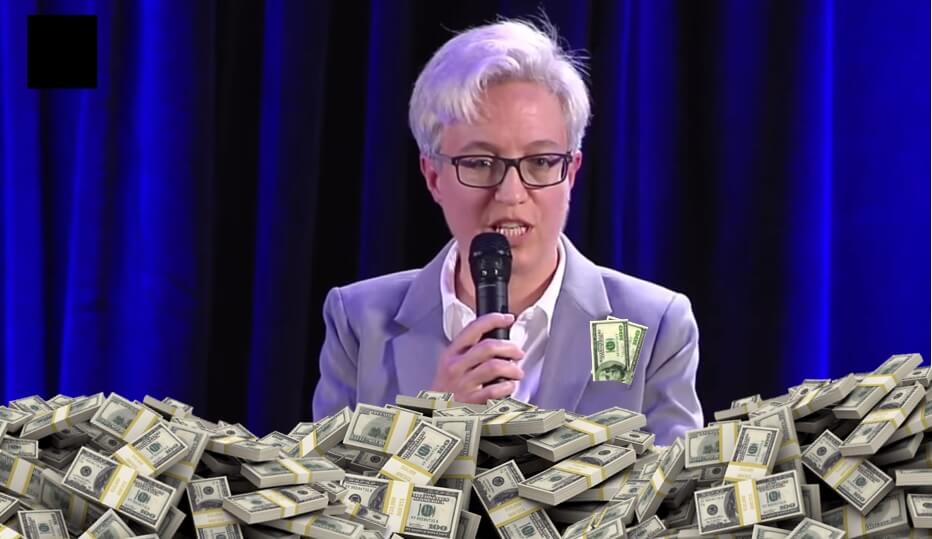 Pardon me if I don’t immediately trust Kotek,

But I can give her some advice about starting out on the right foot.

Give back the stolen crypto currency.

Over the weekend, authorities arrested Sam Bankman Fried…Chief Executive officer of crypto exchange FTX…which rocketed into bankruptcy a month ago with tens of billions of dollars disappearing.

Sam now awaits extradition to the United States from his hideout in the Bahamas.

And what does that have to do with Tina Kotek.

Well, the Democrat Party of Oregon spent millions to get her elected.

And the DPO PAC took half a million from FTX and hasn’t handed the money back the way other democrats have.

Tina Kotek knows that. And as a democrat governor elect, she’s the titular head of the Democrat Party.

She now knows that her election was paid for, at least in part, by money stolen from honest investors.

Kotek could do the right thing…unless her initials TK actually stand for “Thieving Kleptocrat” which, given the Democrats history in Oregon, wouldn’t surprise me one little bit.