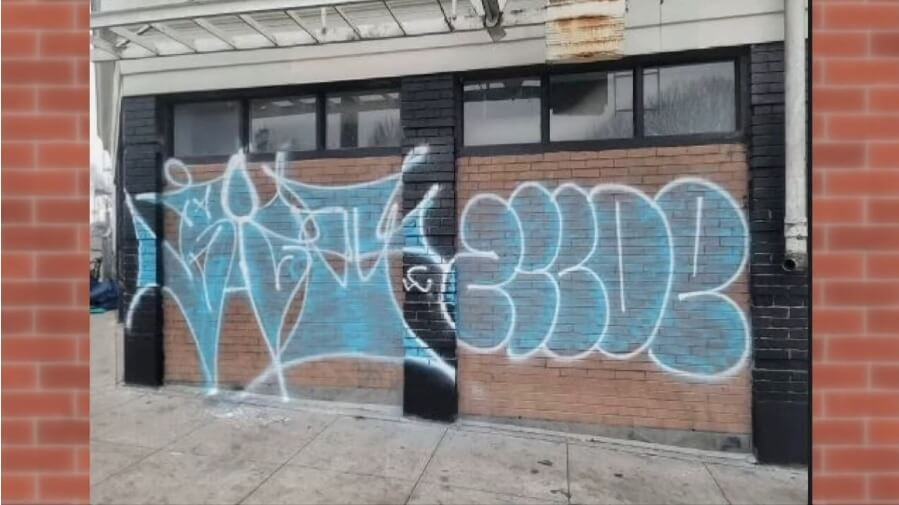 KGW-TV reports that vandals hit a Salvation Army office in Portland this month.  Upon clean-up the vandals returned to hit the building again days later.

Criminals keep returning to the same spot is similar to the recent news of RAINS PDX store which has suffered 15 break-ins during the pandemic (see below).   With such repetition they were forced to close (see below). 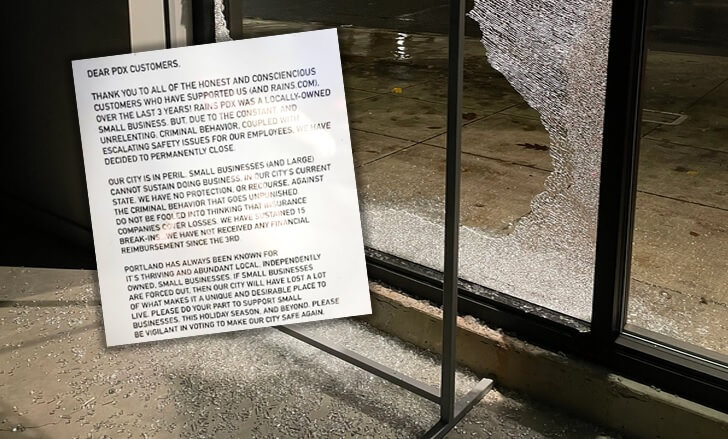 This has been a tough season for many.