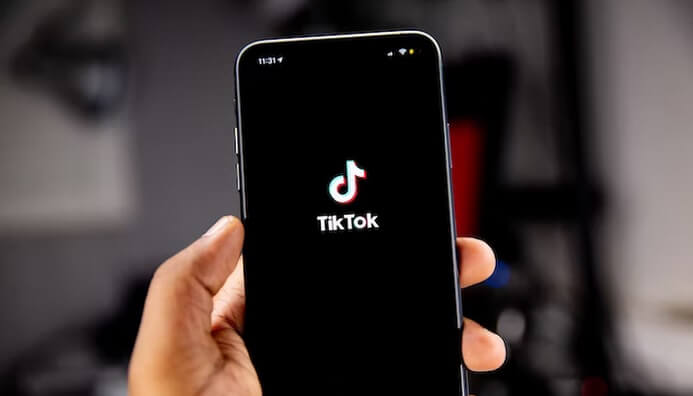 Just this year, several states have banned the world’s most popular TikTok application from being on any state government employee issued phone or state government electronic device like a laptop, tablet or PC.  TikTok is owned by a Chinese businesses which by nature has ties to their national Communist government.  TikTok has drawn criticism for the huge volumes of data and personal information that it collects on its users. TikTok is the world’s most downloaded App (at 600+ million downloads) nearly double of their world’s second most popular App.

These are the states that have issued such bans on government phones and devices; Alabama, Georgia, Idaho, New Hampshire, North Dakota, Utah, Texas, Maryland, South Dakota, South Carolina and Nebraska.

The U.S. Senate had a ban vote this past Wednesday.

NPR reports, “TikTok has said that it stores U.S. user data within the U.S. and does not comply with Chinese government content moderation requirements. But in July it acknowledged that non-U.S. employees did in fact have access to U.S. user data.”