At the same time, Congress has been rushing out a $1.7 trillion dollar blow-out bill.   They are trying to pass it before Friday.  A 4,000 page bill that spends $1.7 trillion and they hope to ram it through in a juts three days.   This is sickening.  Read all about what is in the bill here. 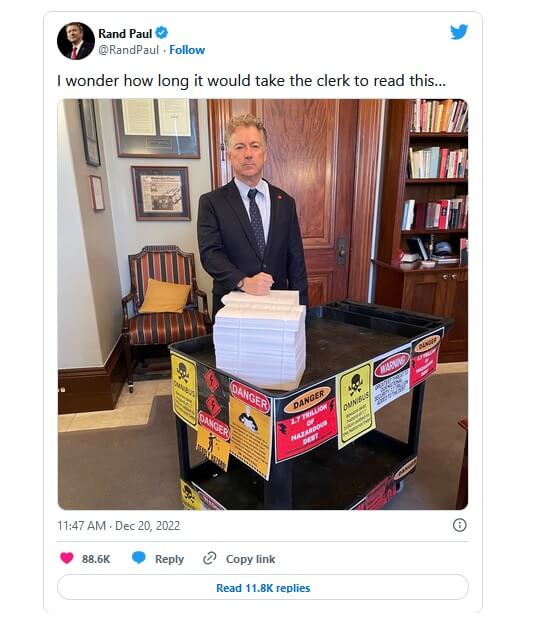 This is not democracy.   This is not transparency.  This is political games at the expense of $1.7trillion to taxpayers.

For goodness sake, the Biden administration spent nearly $5 trillion in extra spending during his two years.  Was that not enough?   Is spending an extra $2 trillion every year the new normal?

The Christmas surprise tactics of Tina Kotek and Nancy Pelosi are just awful.

Also, during the days before Christmas, Governor Kate Brown gave Christmas present commutations to 17 killers on death row.  She did this quietly as well.   There was no press conference where she took questions.  Neither did Kate notify the families of victims. 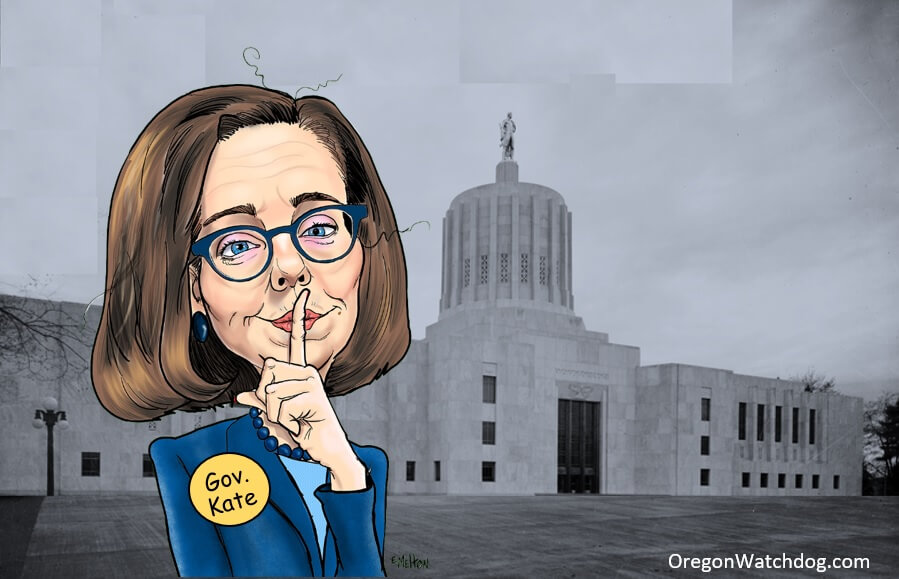 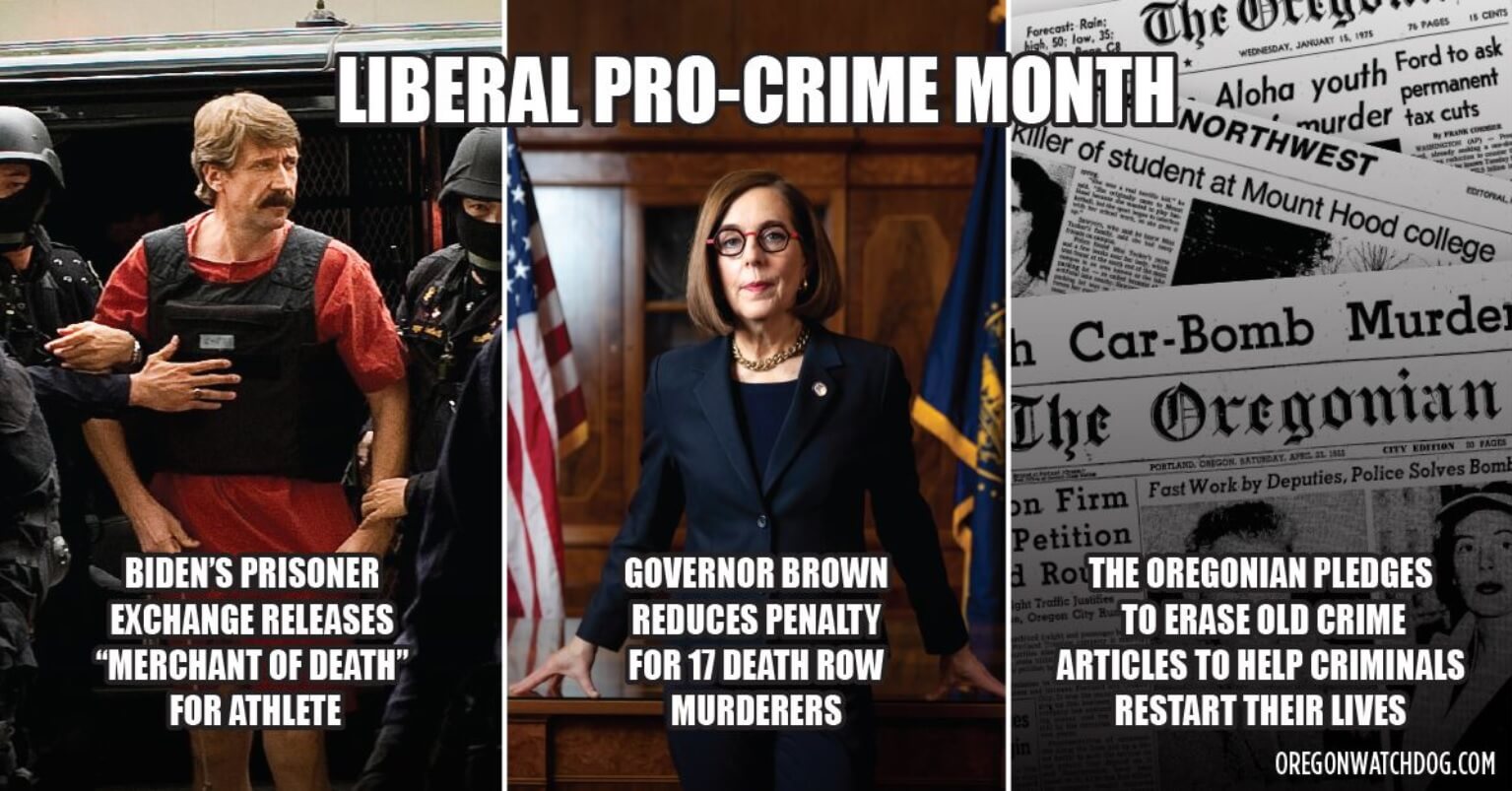 Christmas is now being known as the time to do your worst deeds when the public is in the dark.