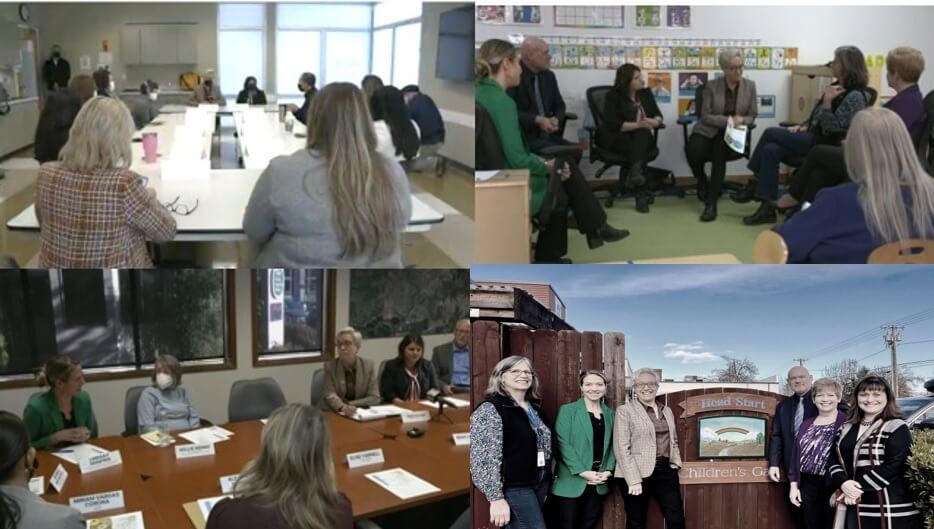 Based on the media coverage and her Facebook, it looked like Kotek only meet some 37 people, maybe less, maybe a bit more.  Undoubtedly Kotek’s team considers the 100,000 Yamhill residents well served and listened to.  To them it is a stunning success!

By first look, it appears that most of the groups visited receive government funds.

How much “listening” and learning is actually going on here?

Taxpayers would like Kotek to listen to their concerns about the $24 billion government pension debt that sucking vast funds out of just about every single State and Local government department.   Taxpayers would like to know if one of her biggest donors, Democrat Party of Oregon, plans to return to $500,000 they received from Ponzi-scam cryptocurrency company FTX — because people in the NW who invested their retirement money would like it returned since FTX lied to investors and ran a criminal organization.