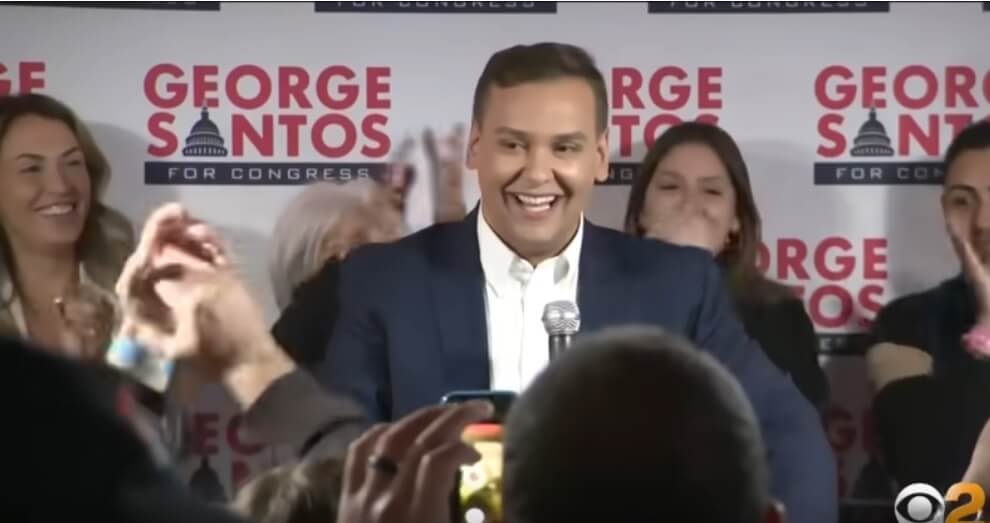 According to OpenSecrets.org,  a nonprofit that tracks data on campaign finance and lobbying, the employees and owners of FTX.US contributed a total of $29,000 to Santos’ campaign.

FTX halted withdrawals in November and filed for bankruptcy after customers rushed to pull their holdings from the cryptocurrency exchange.

The Oregonian has reported that a $500,000 contribution to the Democratic Party of Oregon PAC came from Nishad Singh, director of engineering at FTX. Pressure is building for recipients of contributions from FTX-affiliated donors to return the money. The Oregon Democratic Party hasn’t yet said it will do so. The PAC had $691,532 cash on hand as of Nov. 28, 2022, according to OpenSecrets.org.

Given the current scandal over Santos’ lying about his personal, academic and professional background, it’s surprising that another significant contributor to his campaign was PACS and individuals associated with prominent companies that apparently didn’t look into Santos’ background.

Liar-elect Santos also raised a substantial portion of his $2,933,614.16 in contributions reported to the Federal Election Commission (FEC) from out-of-district and out-of-state sources, including Patriots Always Triumph, a Leadership PAC affiliated with Rep. Patrick Fallon (R-Texas).

Fortunately, it looks like most Oregonians showed some good sense. Only three people in Oregon contributed a total of $240 to Santos, according to the FEC.

Whew! We don’t own this one.