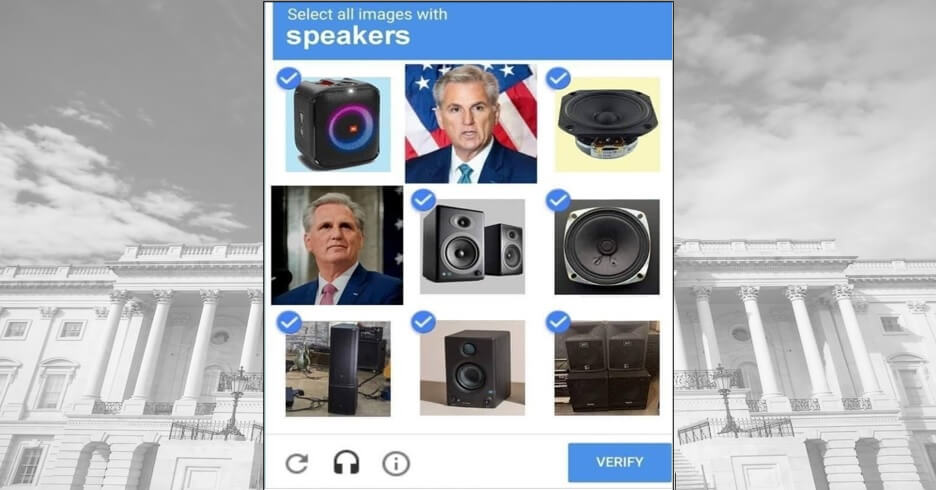 It is the first botched House Speaker vote since the 1920s.

And the jokes are (unfortunately) rolling in. 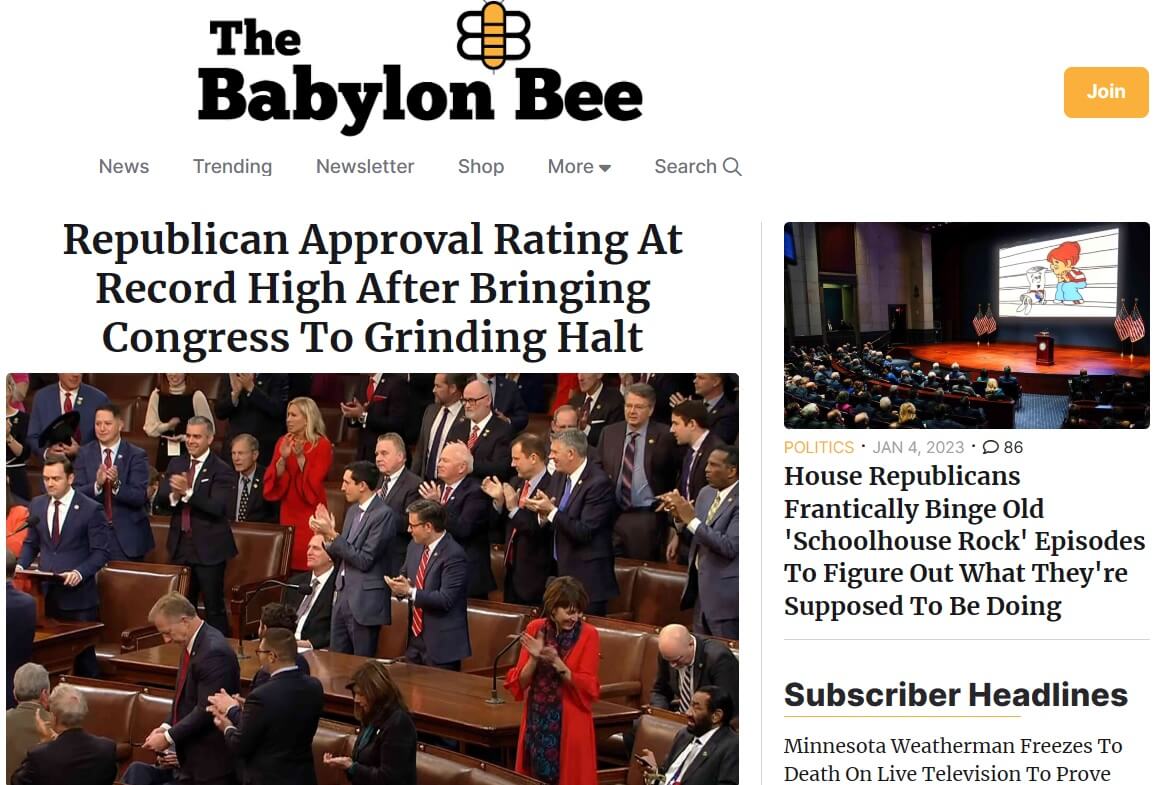 OK, the Republican hold-outs made their point.  They asked for concessions.  Many concessions granted.

At some point hostage negotiations begin to wreck the entire system for everybody.

One hostage negotiation concession is asking that the House Speaker remain neutral in Primaries.  No effective Speaker of either party would concede to this.  After the failed 2022 Election, it is now universally recognized that the choice of primary candidates was among the biggest mistakes of the election for the Republican Party.  Why would Republicans make it easier to repeat that very same mistake?   Democrats spent $36 million of Democrat PAC funds in propping up 13 bad Republican candidates in their own Republican Primary.   Why would Republicans ask the Republican House Speaker to withhold funds to help Republicans in these contested primaries, when the Democrats won’t?

House Republicans should focus on unity and effectiveness by electing a Speaker.  Otherwise, everyday this drags on you risk embedding permanent chaos into their slim majority.