Oregon’s 5th largest newspaper, The Medford Mail Tribune, announced a sudden closure this month.   To save money, the newspaper went to completely digital, but that was not enough.

The Medford Mail Tribune said of their closure: “It is with heavy hearts that we announce that as of Friday, Jan. 13, 2023, the Mail Tribune will cease all operations. This was a difficult business decision; the shuttering of this institution is a real loss for all constituents in Southern Oregon. Unfortunately, industry-wide reductions, and in some cases complete elimination of national advertising spends for newspapers (digital or printed editions), coupled with rising costs of content and the difficulty of hiring staff and managers have made continuing the Mail Tribune unsustainable.” 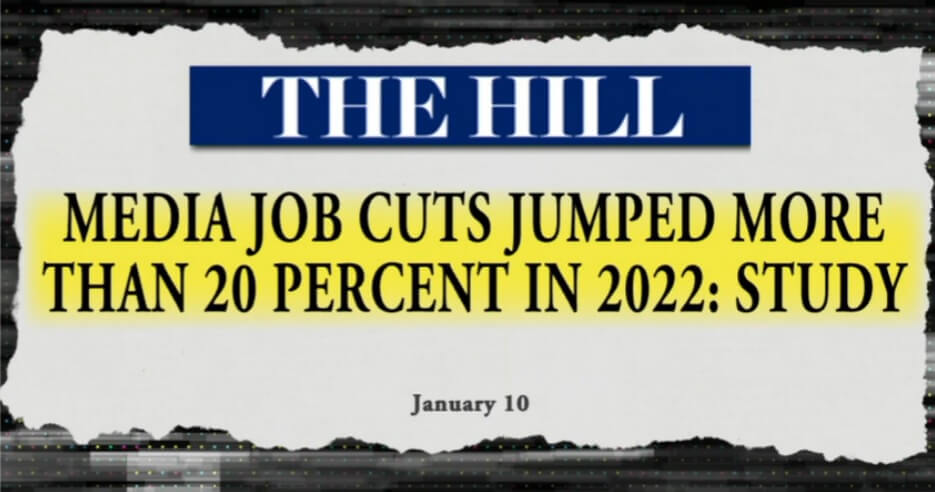 At the same time, the national newspaper chain, Gannet, announced 800 staff cuts (both open, closed positions) which impact their newspapers nationwide and locally the Statesman Journal — which is Oregon’s #3 largest newspaper.   Gannet closed two weekly newspapers – the Stayton Mail and the Silverton Appeal Tribune.  Both weeklies have had been in operation since the late 1800s.

Last year, the Oregon Catholic Sentinel closed after being in operation since the 1870’s.

The Klamath Herald has been struggling with massive cuts and possible calls for closure.

Post-script: Invest in local media.  Running a modern media site is extremely difficult. If you value Oregon Catalyst which has been a positive, pro-active voice for Oregon liberty, fiscal conservatism and Free Enterprise since 2005 (yes, 2005, that was so long ago), then please Share, Like, Email & Tweet Oregon Catalyst articles.   It means more than you think.