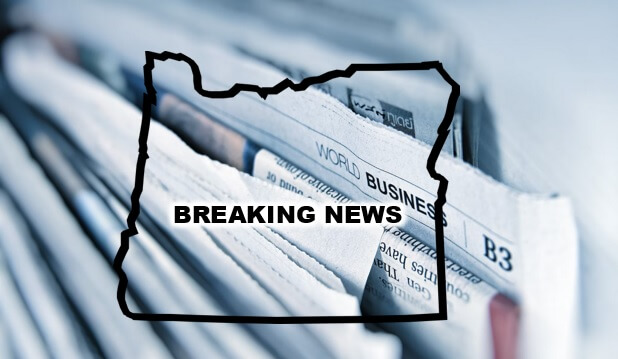 1. Oregon Congress woman Suzanne Bonamici car accident: Natalie Croft reports, “Rep. Bonamici and her husband were struck by a car Friday evening while were they walking across a street in a crosswalk. The incident occurred as they were leaving an event in Portland. She was treated for a concussion and laceration to her head. He was treated for minor injuries. She has been released from the hospital to recover at home  The Congresswoman is expected to make a full recovery…”.  — Everyone wishes a speedy recovery.

2. Portland mayor Ted Wheeler forces out top aide (and former mayor) Sam Adams over bullying.  KGW-TV reports “According to both papers, Wheeler said he asked Adams for his resignation on Tuesday because the city’s human resources department had notified Wheeler that multiple complaints had been lodged against Adams, all accusing him of bullying and intimidating female employees.”

3. Portland Trail Blazers oppose ODOT Rose Garden arena congestion relief plan.   Willamette Week reports that the Blazer organization saying, “Unfortunately, ODOT is rushing through a [design] that transfers a safety and traffic problem from I-5 to the Rose Quarter,” the organization wrote in its public comments.“The proposed design does not improve on transportation safety over existing conditions and, in fact, creates more potential for conflict and risk between all modes. The increases in conflicts and risk raises the potential for injuries and deaths.”

4. Health Care strike: KPTV reports, “Friday night, healthcare workers flooded the streets near Kaiser Permanente Sunnyside Medical Center. While they were not on strike, they were voicing their concerns about what the group called staffing shortages in the medical field. Without the proper levels of staff, Nicole Brun-Cottan, an Acute and Physical Therapist, said, it’s harmful to both patients and workers alike.”