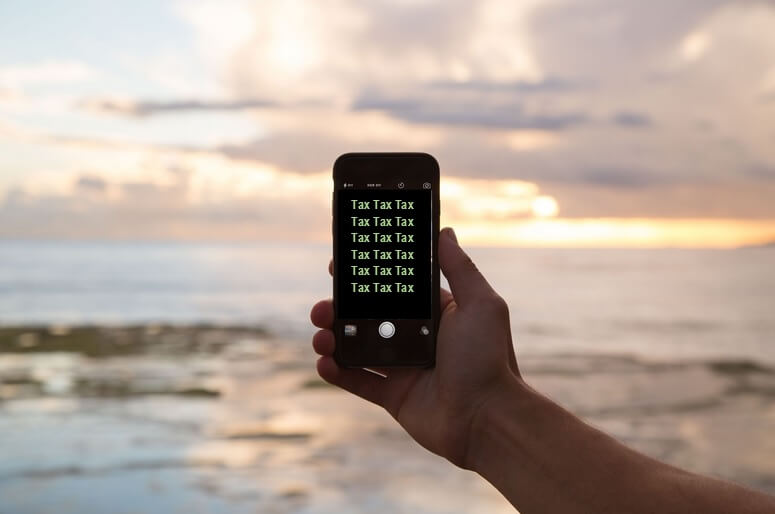 During the first months of the pandemic, when the State Capitol was closed to the public and the public was blocked from fully participating, lawmakers held rushed hearings.  Among their top priorities was to declare a broadband emergency where people who use cell-phones needed to pay an extra cell phone tax to subsidize the cable broadband of big businesses.   Punishing cell-phone users for non-cell-phone internet service was a bad move for everyday cell-phone users.

The politicians in full emergency-mode passed the cell-phone tax.  The Taxpayers Association was among the only few to lobby against the rushed tax and among the few to report on it at the time.

Even though politicians were quick to pass the tax, they were slow to actually put it to use.  A new audit from the Secretary of State faults the State for delays in getting the funds to the rural communities that needed it the most.

The politicians said they had to pass the cell-tax because they needed more cash fro broadband roll-out to rural Oregon.  yet, in the past three years, the Federal government has made available nearly a half-billion in broadband funds for State’s to tap into according to Citizens Against Government Waste.   OPB reports that Oregon can likely access from $400 million to $1 billion in free Federal funds to help expand broadband.

Clearly, the politicians passed the cell-phone tax in emergency-mode during a 100-year pandemic to get the cash regardless if it is used properly.

It was a big scam.

Lawmakers, if they consider this a priority, should think about abolishing the previous sham broadband cell-phone tax that doesn’t fully help cell-phone users, and instead use it to fund services cell-phone users actually can use.   As long as the state is bathing in a potential $1 billion in broadband-related funds, there is no need to keep this broadband cell-tax alive.   The fact that State Auditors fault them for not even bothering to implement their cell-tax revenue projects on time is more evidence that the broadband cell-tax is a joke and a money grab.