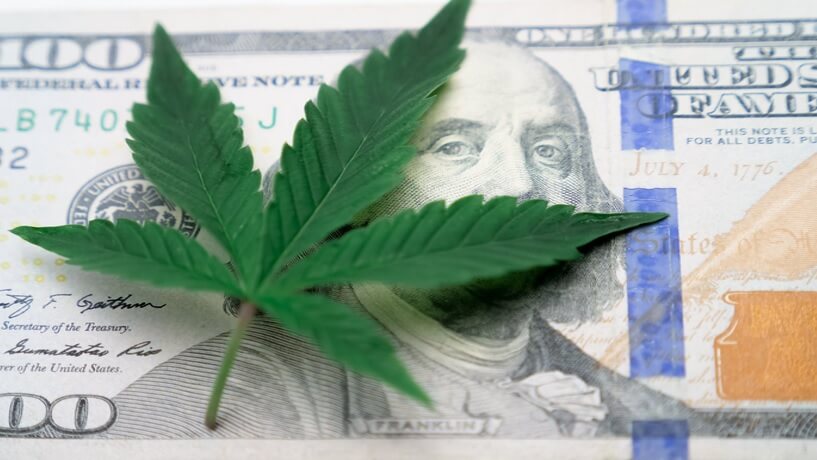 The Bill title reads “Increases maximum percentage of tax that governing body of city or county may impose on sale of marijuana items. Requires percentage of newly enacted or increased amount to be transferred to county in which collecting retail establishment is located, provided county is eligible for Oregon Marijuana Account distributions. Applies to marijuana items sold on or after January 1, 2024.”

Many of the problems associated with drugs comes from Oregon’s stark experiment in decriminalizing hard drugs.  These drugs (heroin, meth, cocaine) cannot be taxed because they are not legal just “penalty free” to use basically.   This leaves legal marijuana, which has its own oversize impact, as a target.