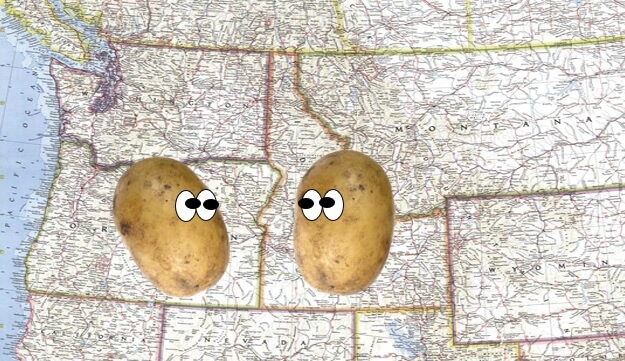 Yet, Idaho declared their potato the official state vegetable in 2002.

This would create dueling state vegetable potato states next to each other at the exact same time 11 counties in mostly Eastern Oregon have voted to study leaving Oregon to join Idaho in the campaign called the Greater Idaho movement. 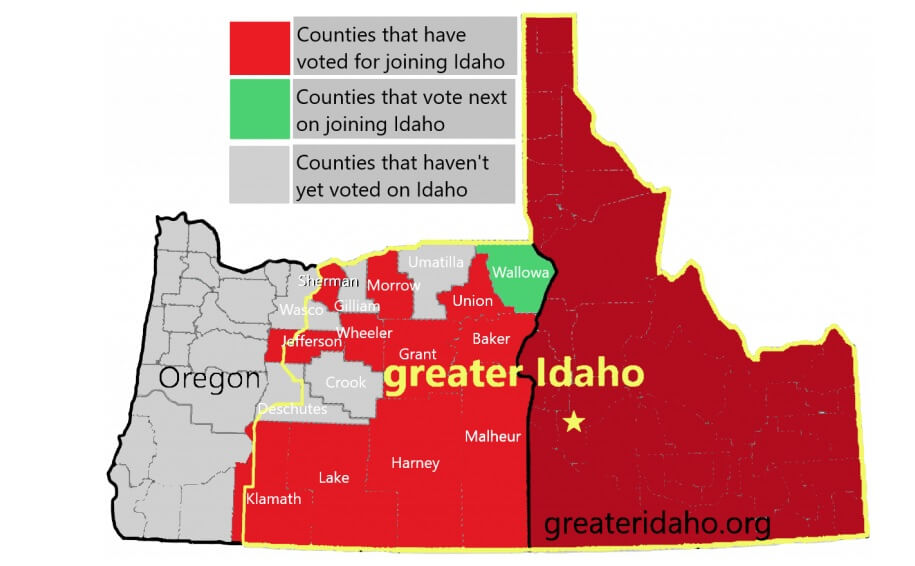 Is this way for Oregon’s leaders to say please don’t leave, we can be like Idaho too?

Oregon, for the first time in decades, is losing population with Idaho being the key destination state for former Oregonians.

After all, Governor Tina Kotek is trying to lure Intel back from their recent $20 billion plan to build a plant in another state, by offering Intel and others a $300 million welcome gift.

Last year, Oregon helped extend assisted suicide benefits to out-of-state citizens.  Who says Oregon does not have benefits to offer that other state’s do not?

Multnomah County last year in a ballot measure (we opposed) tried to offer voting rights to non-citizens which included people traveling through Oregon from other states.

Oregon offers access to (decriminalized) hard drugs like heroin, meth and cocaine while Multnomah County alone gives away three million free drug needless to homeless annually while the State at the very same time is years in delay in offering the $200 million in drug treatment funds due to bureaucratic delay.   In Oregon we will rush to kill you but slow to save you.

Was this (over-dose of satire) helpful?   If yes, please contribute at OregonWatchdog.com (learn about a Charitable Tax Deduction or Political Tax Credit options to promote liberty).