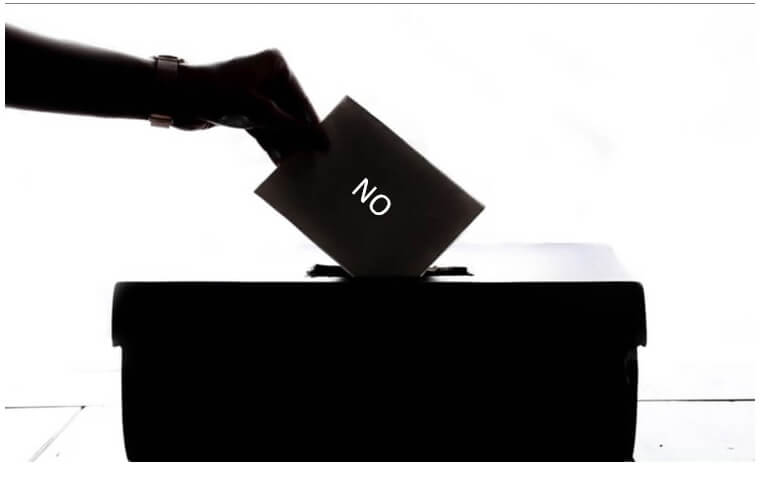 Even in liberal Multnomah County, voters rejected by 55% Multnomah Ballot Measure 22-231 which would have extended voting rights to non-citizens. It would have applied to local Multnomah races.

In Ohio yesterday, voters statewide overwhelmingly passed a ban on non-citizen voting. This new law preempts a local law from going into effect.

Politicians should be investing in efforts to encourage citizenship not doing the opposite.