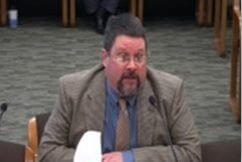 2. Celebrated 25th birthday of Measure 5
– Without Measure 5 your property taxes would be 40% higher! 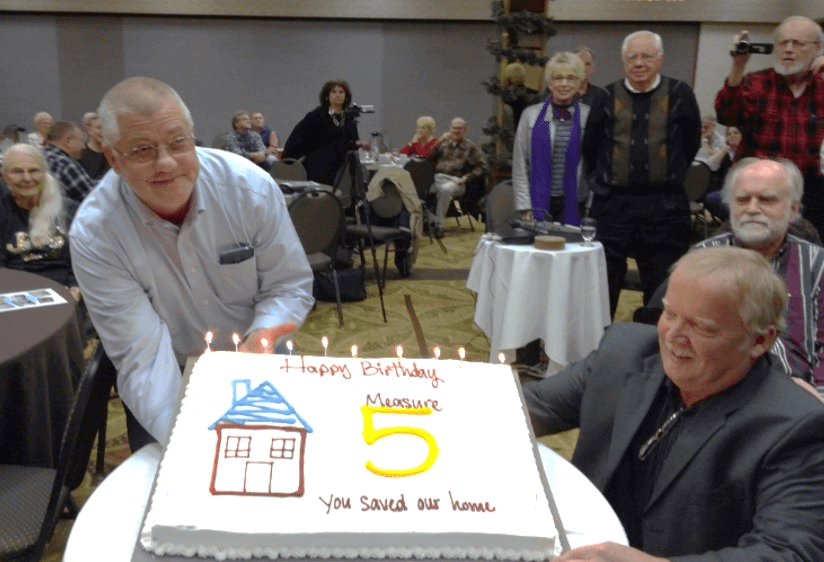 3. Oregon Youth Writing Contest
– The winner was an Iraqi veteran who reminded us the importance of voting 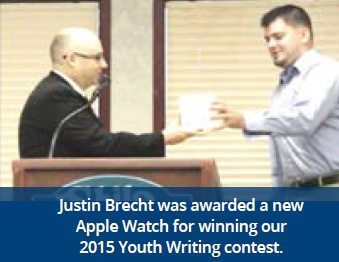 4. Great year for us in the media.

“The city of Portland is basically rewarding those employees who have cost us millions in mistakes, boondoggles and government waste,” Jason Williams Taxpayer Association Oregon on KATU-TV May 20,2015 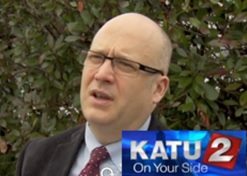 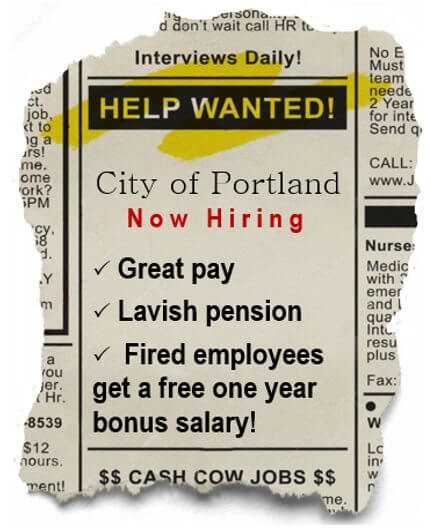 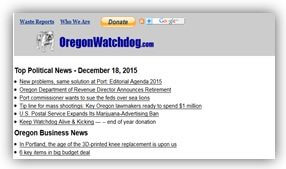 6. “No Fake Emergencies” Petition drive launched
We helped launch a petition drive to stop politicians from using fake emergencies to block your right to repeal their bad laws.  The media and public support has been fantastic.  Sign petition here.

7. Kitzhaber scandal showed that taxpayers can win against corruption! 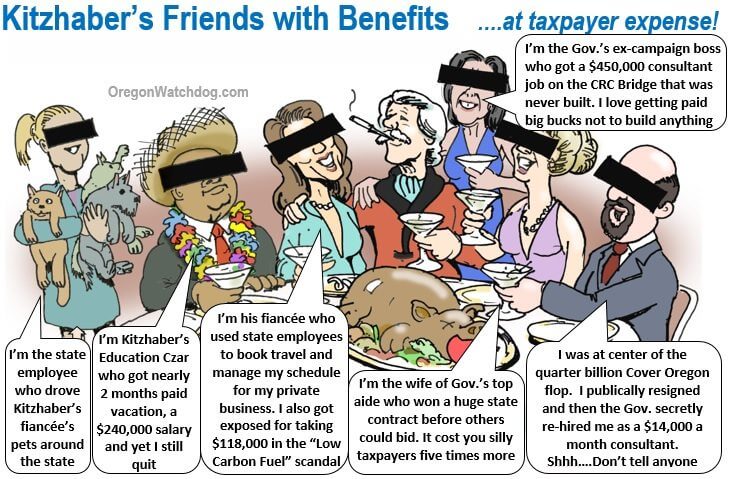 Other media outlets did their own that made us laugh…. 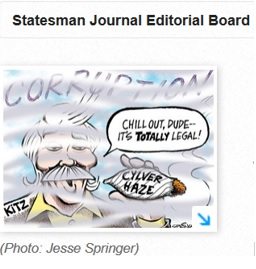 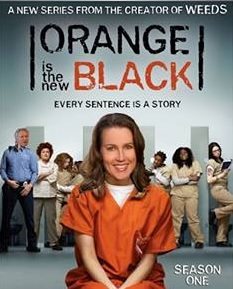 Help us secure another year of political victories.  DONATE your political tax credit or charitable donation to the Taxpayer Association organizations.

We rely on small grassroots donations for our survival.  Please help us out.