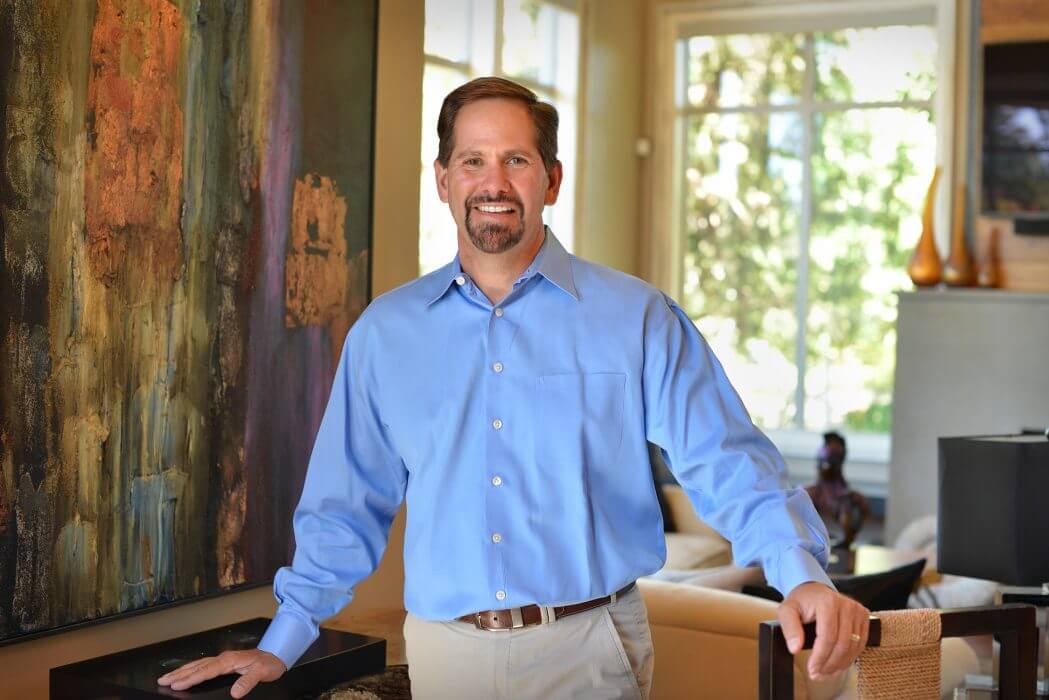 By Knute for Governor Press Release,

I love Oregon – its natural beauty, sometimes quirky culture and our generous, independent-minded people. And while Oregon has a proud legacy, under Kate Brown, Oregon is falling behind and too many Oregonians have an uncertain future.

Kate Brown has had her chance and she’s failed. She’s refused to lead on essential budget, pension and education reforms critical to Oregon’s future. Instead, she simply demands higher and higher taxes.

Despite record amounts of tax dollars going into the state government, Oregon’s high school graduation and dropout rates are disgraceful and our schools continue to rank near the bottom in education quality. Behind every statistic is an Oregon child robbed of their shot at a successful future.

This is unacceptable in the Oregon we love.

Oregon needs change – and I’m ready to lead it.

So today I’m officially launching my campaign for Governor. I’m running for Governor to help those uncertain Oregonians—those who have been left behind, left out or lost hope in the future.

And, Oregon, I’m asking you to join me from day one: http://knutebuehler.com/

I will restore fiscal sanity to Oregon’s budget – controlling runaway spending instead of demanding higher and higher taxes from hardworking families and small businesses.

I know this fight will be very hard. But Oregon’s future is worth it.

I need you – your support, your ideas, your prayers and your vote. Together, we can fix our schools, our budget, our economy and our government.

You can start today by chipping in $5, $10 or $15 now.
With your help – every day and every minute of this campaign – I will fight for Oregon’s future.

I grew up in Roseburg and earned my degree at Oregon State while playing baseball. After medical school, Patty and I put down roots in Bend and raised a family, built successful medical practices and grew businesses.

I am grateful and very proud to be a son of Oregon and to serve Oregonians in the legislature. In Salem, I’ve developed a record of independent leadership and bipartisan results.

As your Governor, I’ll not rest until every Oregon child has the quality education they deserve and need; until every Oregonian has the opportunity for a fulfilling job or career that can help them achieve their dreams; and until every Oregon taxpayer has confidence their government is spending their hard-earned tax dollars carefully and wisely.

If you’re ready – I’m ready. I’ll lead Oregon with courage, an open mind, a tolerant heart and a thoughtful voice.

Together, let’s win this for Oregon’s future: http://knutebuehler.com/