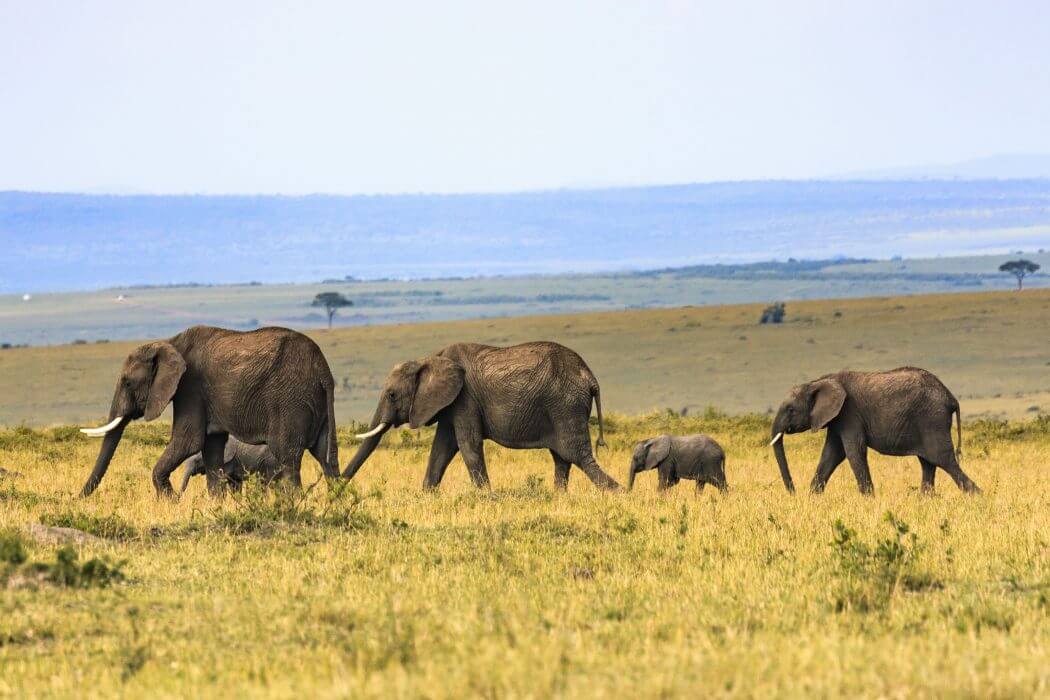 With the announcement from Happy Valley Mayor Lori Chavez-DeRemer that she would not be seeking the Republican nomination for Governor of Oregon we are getting a better idea of what the 2018 field is going to look like.  With DeRemer’s exit from the race, it appears that the race will consist of front-runner Representative Knute Buehler and a handful of others jockeying to be the “Anti-Knute” candidate.

As of now, it looks like the other candidates will be Sam Carpenter, former candidate for the US Senate, Bruce Cuff, who ran for Governor in both 2014 and 2016, and Greg Wooldridge, former commander of the Blue Angels who has appeared in recent polls for Governor.

Additionally former Democratic candidate for Governor, David “Water Slides” Stauffer, and the man with the most epic beard, Keenan Bohach have campaign committees set up to run for the Republican nomination.

In the 2012 Republican Presidential Primary former Massachusetts Governor Mitt Romney held the position of frontrunner for most of the race.  Some of the more conservative element of the GOP base who didn’t like Romney spent much of the race bouncing around between different “Flavor of the Month” candidates.  Rick Perry, Newt Gingrich, Rick Santorum, Ron Paul, and Herman Cain all had times where they were up in the polls and seemed to be the chosen “Anti-Romney” candidate.  With this opposition unable to coalesce behind any one candidate all Mitt Romney had to do was hold onto his base and avoid making any outrageous mistakes and was able to win with an overwhelming lead in the delegate count.

An example that is more fresh in everyone’s mind should be the 2016 GOP Presidential Primary where the entire race appeared to be “Trump vs. Everyone Else” and with seemingly countless candidates attempting to position themselves as the counterbalance to Donald Trump it helped him to secure the nomination and eventually move on to win the Presidency.

As Richard Nixon once said, “if you ever hear of a group getting together to stop X, be sure to put your money on X.”

With Chavez-DeRemer out of the race, Knute Buehler seems to have his lane all to himself. Knute is now the only socially moderate candidate with experience serving in government and a demonstrated ability to fundraise.  The other candidates will lock themselves in a battle of seeing who can “out-conservative” the others or who can hit Representative Buehler the hardest.  All the while Buehler just has to do what Mitt Romney did in 2012 and what Donald Trump did in 2016, hold onto your base and hope your opposition keeps fighting amongst themselves all the way to election day.

Oregon deserves better than Governor Kate Brown.  Regardless of who wins, I want to see a GOP Primary that produces the nominee best suited to take on Governor Brown and the entrenched Democratic establishment in this state.  Likely  it could be fairly brutal at times, but at the very least should be entertaining for us political nerds.

Get your popcorn ready.