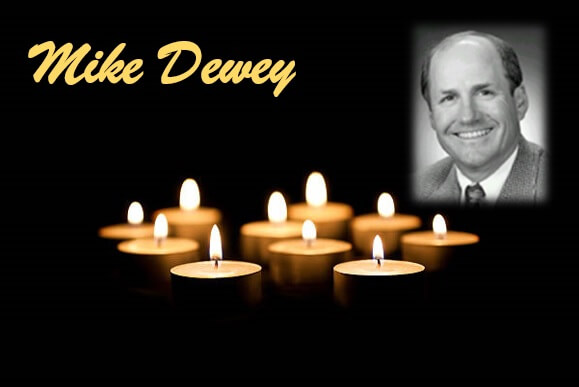 Although I have not confirmed it personally, I have heard the sad news from three different sources that long time lobbyist Mike Dewey passed away a week ago.   Mike Dewey represented nearly a dozen clients and was greatly respected in the State Capitol by everyone.  When I first became a young lobbyist around the year 2000, I remember meeting Mike who was always sincere and open to talking and working with anyone.    That meant a lot to me back then because I was very young and overwhelmed with the job.   For those who worked in the State Capitol will agree that Mike Dewey was an exceptional and genuine advocate and gentleman.

His Linked In reads:  “Mike Dewey has represented clients before the state and federal government for 35 years. A Salem native, Mr. Dewey graduated from Arizona State University with a degree in Political Science. He served as President of the Capitol Club (professional lobbyist organization), the Salem Chamber of Commerce, and the Salem Education Foundation. He is the Executive Director of the Oregon Cable Telecommunications Association and manages projects pertaining to telecommunication policy planning, solid waste, agricultural commodities, and energy policy.”