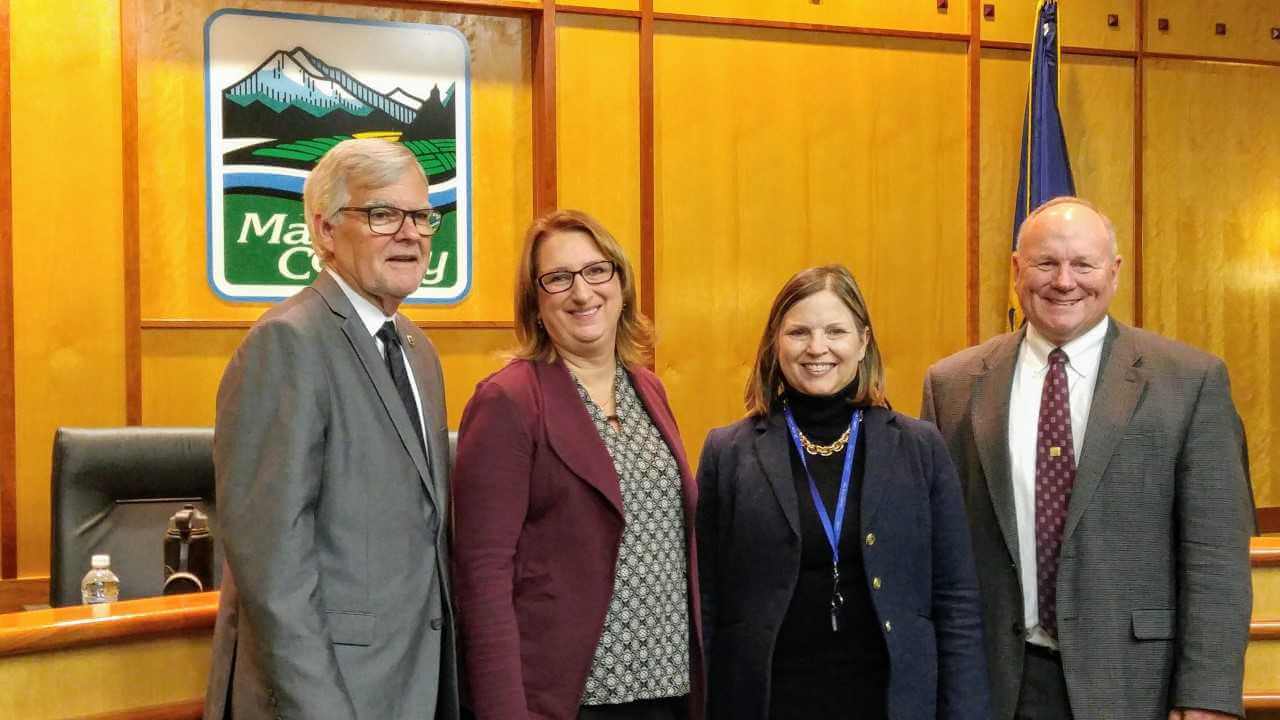 Former State Representative Denyc Boles has been appointed by Marion County Commissioners to fill the vacancy in House District 19. Boles, who was previously appointed to the same seat in 2014, will fill the remainder of former Representative Jodi Hack’s term in office.

“I am very humbled to have the opportunity to return the Legislature and to serve out the remainder of my good friend Jodi Hack’s term in office,” said Boles. “While I never expected to be back so soon, my previous service taught me how rewarding it could be an advocate for my friends and neighbors in the State Capitol. Having lived, worked and raised a family in this community, it’s hard to express how much it means to once again have the honor of serving as the state representative for House District 19.”

Boles’ ties to House District 19 and the Salem community are extensive. She served for nearly 10 years as the Chief of Staff to former HD 19 Representative Kevin Cameron, before being appointed to succeed him and representing the district herself from July 2014 to June 2015. During her prior service in the House, Boles authored legislation to protect Oregonians from invasion of privacy crimes.

Boles also attended Judson Middle School and graduated from Sprague High School in South Salem, as did her husband and three children. She currently serves as a member of the Marion County Budget Committee, Salem Chamber Government Affairs Committee, and Sprague Younglife. She is a graduate of Seattle Pacific University with a double major in Political Science and Sociology and served as Student Body Vice President and Student Senate Chair. She also holds a Masters Degree in Public Policy from Regent University. She most recently worked as a government affairs specialist with Salem Health.

“I was fortunate to have the opportunity to serve with Denyc in her first term in office and look forward to working alongside her again,” said House Republican Leader Mike McLane (R-Powell Butte). “She is a tenacious advocate for her community and someone who brings a wealth of experience and expertise to the Capitol. House Republicans are excited to welcome her back to the caucus.”

Boles’ swearing-in ceremony will be held on a date to be announced. The 2018 legislative session begins February 5.