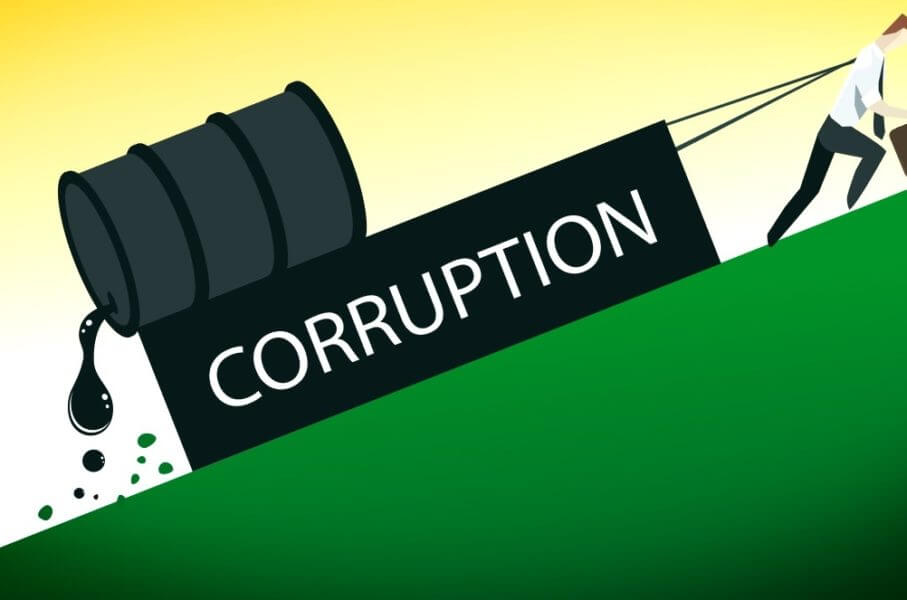 Recall how the steady flow of tax incentives for alternative energy and the discretion required by state government officials in administrating them created waste and corruption at Oregon’s Department of Energy. A potentially worse state of affairs would come with the passage of Oregon Democrats’ Cap and Invest bill. In addition to the inherent problems when public money is distributed to politically connected companies seeking to profit from this bill’s slush fund, Oregon businesses far removed from the game of winning government subsidies will become subjected to a shakedown.

Section 14 deals with the allocation of allowances. This is the amount of carbon Oregon businesses are allowed to emit without paying a fine. Paragraph (4) deals with a fraught problem inherent to any carbon-mitigating scheme. Called “leakage,” the bill tries to deal with the reality that much of the carbon will simply be emitted elsewhere as businesses either move out of state or lose their business to out of state competition. Either way, Oregon doesn’t really reduce these kinds of emissions. The Oregon House can only reduces our state GDP.

So the bill reads:

In order to mitigate leakage, the commission shall adopt rules for allocating allowances for direct distribution at no cost to covered entities that are engaged in emissions-intensive, trade-exposed processes. The department shall hire or contract with a third-party organization to assist the commission and the department in gathering data and conducting analysis as necessary to implement the provisions of this subsection.

The subparagraphs that follow describe a dangling set of ways in which a governor-appointed commission will have the power to subsidize and penalize Oregon businesses at the commission’s discretion.

There was never any reason to be shocked when news broke out about the bribes taken to ignore wind power project rules or the undue influence of a governor’s girlfriend. These were merely instances of human nature that will always come with an institutional design that mixes government discretion with significant monetary stakes. This Cap and Invest bill would set Oregon up for new incentives for corruption like this state has yet to see.