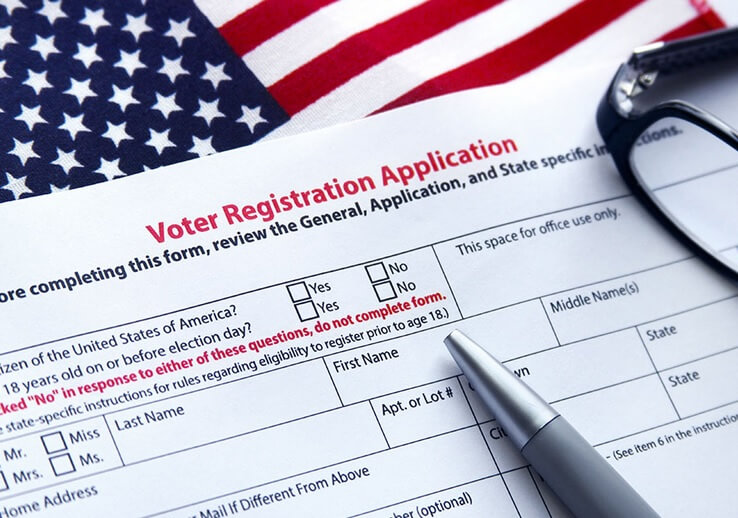 Only 16% voter turn-out in this election, GOP edges ahead
By Taxpayer Association of Oregon

As of Friday May 11th, only 16.1% of statewide ballots have been collected. Among the leading political parties in Oregon in this extreme low-voter turn-out the Republican Party has a slight 2% edge over turn-out than the Democratic Party.

Here is the Friday breakdown so far.

This means that many non-partisan races are up for grabs and could be decided by the smallest numbers of votes compared to other elections.