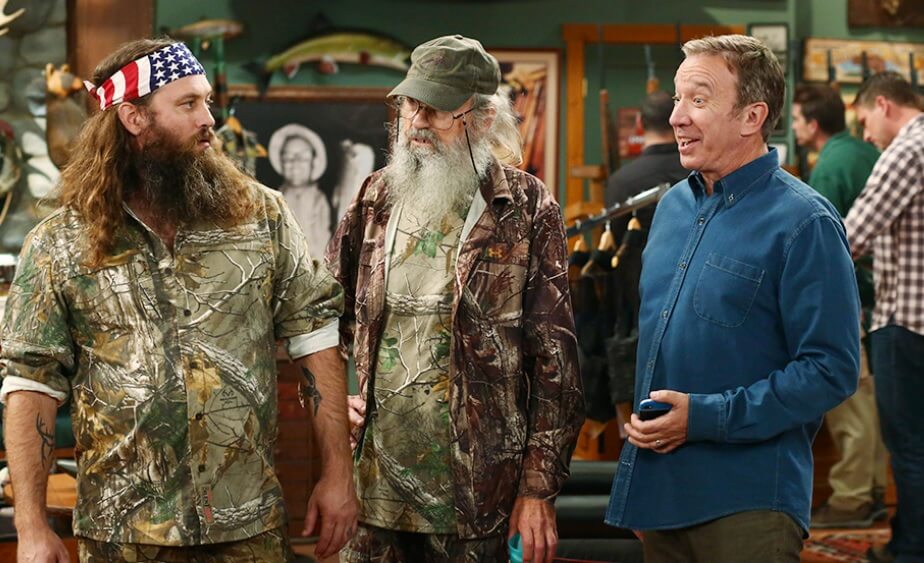 This month we saw people burning their NIKE shoes in protest over their Kaerpernick ad. We saw Democrats call to boycott In-and-Out Burger because they gave to the Republican Party, despite the fact that they also previously gave to Democrats.

I think it is more enduring and rewarding to do a ‘buycott’ over a boycott. Put your time and money into the companies and organizations you believe in.

I did it this month with Tim Allen’s Last Man Standing sitcom. Fox Television just revived this canceled series. I did not know this show existed until now. I was taken aback at how hilarious it is watching Tim Allen (who plays a conservative, blue collar super-outdoorsman) raise three daughters and deal with life issues and political correctness. It unusually high family values for a sitcom and the conservative humor is downright funny.

The new season (back from being cancelled) starts October 11th. As a ‘buycotter’ I made sure to purchase the previous seasons and I encourage you to watch it.

I love being a buycotter.

When conservative/high moral films come out like ‘Hacksaw Ridge‘ and ‘I Am Not Ashamed‘, I end up buying a dozen DVDs and giving them away to friends because I want Hollywood to produce more.

You can support the Taxpayer Foundation of Oregon with your Amazon purchases at NO COST TO YOU.

This is 100% free.  Amazon spends $30 million a year on this program.  Please go to Amazon Smile to register.

The Taxpayer Foundation of Oregon has been around for 17 years helping taxpayers.  Support them today with Amazon Smile charity program. 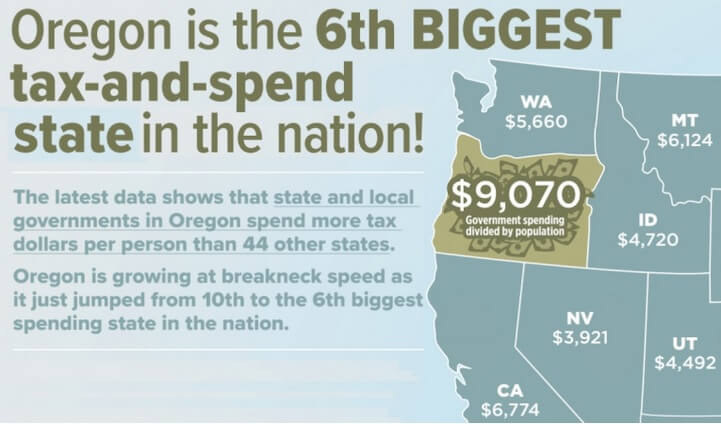 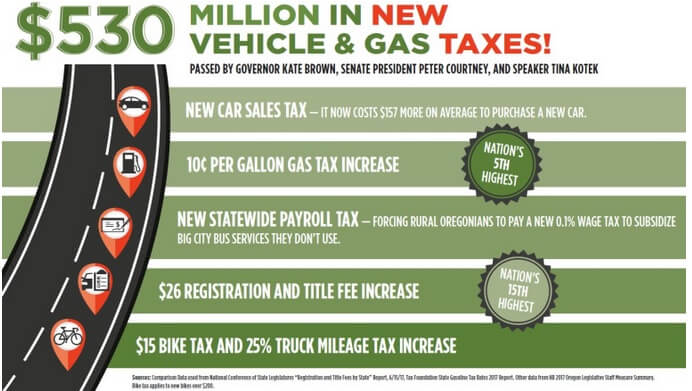