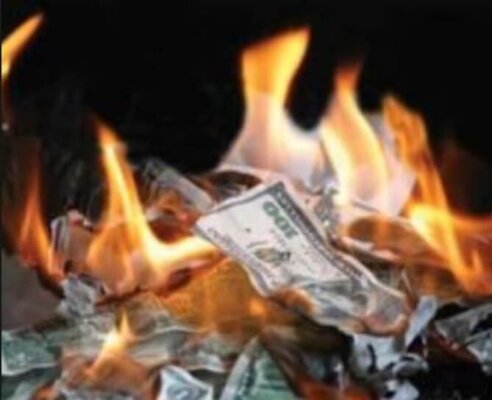 Millions of tax dollars are available for clean energy projects.…but Portland keeps flushing it away!

– Portland homeless were put up in hotels costing taxpayers nearly 3x the cost of putting them in apartments.  This needlessly attracted more to come to Portland, straining resources for homeless already here (OPB 3-18-18).

- $7.3 million to upgrade again the Morrison bridge after its last upgrade only lasted two years due to faulty work.

No New Taxes until Portland stops wasting what it has.

Taxpayer Association of Oregon urges No on 26-201

Was this article helpful?  We put it in the Voters Pamphlet so all Portland voters could see it.  Support what we do here with a small donation.