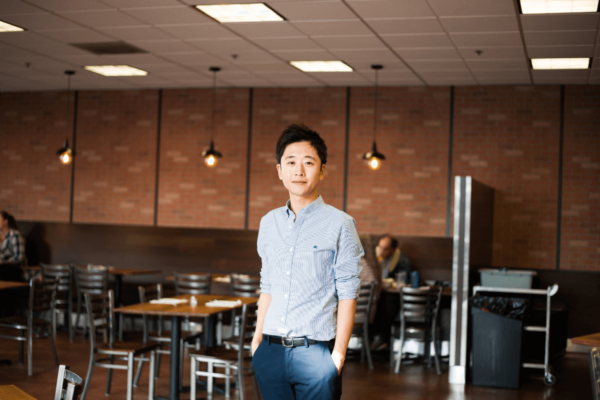 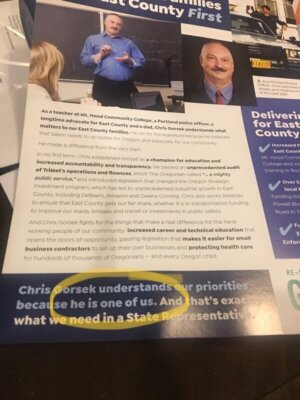 In a statement Thursday, Hwang says he’s “saddened” by the mailer. “As a Korean-American who legally immigrated to this country nearly 25 years ago, I have heard the phrase ‘one of us’ used many times,” Hwang says. “I know what it means.”

In a surprising turn of events, the Democratic Party of Oregon actually issued an apology for this mailing (presumably because they care when they’ve offended Portland-area voters).

“This language in the mail piece was not meant as a reference to anything other than Representative Gorsek’s deep community ties and service to his district, and [sic] and was not intended to cause offense,” she says. “We sincerely apologize for any misunderstanding.”

The Democratic Party of Oregon still hasn’t apologized for the previously racist mailing against Alexander Flores in Hillsboro or a video distributed by Democrats in Jackson County against Jessica Gomez.