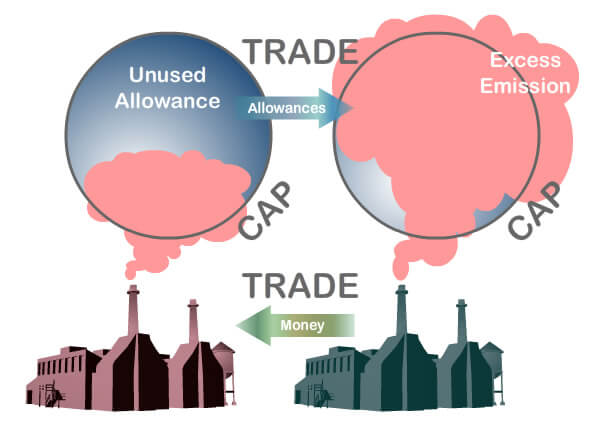 In any cap and trade policy, the allocation of emission credits can be fraught with choosing winners and losers, a policy design not only vulnerable to corruption, but even honest bureaucrats can flounder under the complexity of the power that’s been delegated to them. Oregon’s cap and trade bill delegates a tremendous amount of discretion to the Governor’s Carbon Policy Office. Senator Cliff Bentz (R-Ontario) has introduced two amendments that clarify the rules in allocating emission credits.

Amendment 63, which you can read here, clarifies how allowances can be directly distributed to electric companies. Bentz’s amendment would ensure electric utilities “at or below the trajectory of emissions reductions” set by Oregon’s renewable portfolio standard still get full allocations for their regulated emissions under ORS 468A.280.

Amendment 67, which you can read here, clarifies how allowances can be directly distributed to manufacturers. It gives Oregon’s trade exposed manufactures full allowances of 100% of their emissions until 2035, removing the Carbon Policy Office’s discretion if the firm: manufactures out of at least three facilitates in Oregon, has already reduced its greenhouse gas emissions by 45% of 1995 levels, or its three Oregon facilities “are each located in a county with a population density of 25 or fewer persons per square mile.”