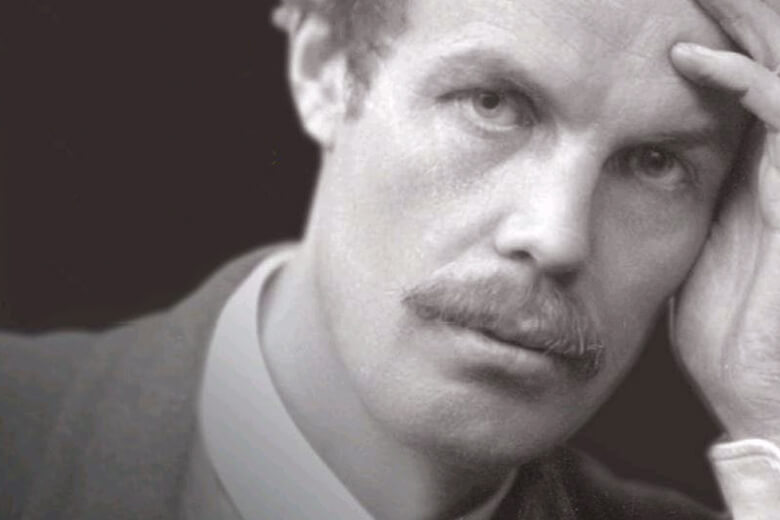 Senator Cliff Bentz (R-Ontario) has submitted Amendment 15 to Oregon’s pending cap and trade bill. It would essentially convert the legislation into a Pigouvian tax.

Arthur Pigou was an economist at Cambridge University in the early 20th Century, where he became the foundational thinker of environmental economics. The signature policy that bears his name is the idea that the optimal way to regulate businesses’ impact on the environment is to require they pay the negative externality their operations produce. If businesses choose to pay this tax, that means it’s more valuable for society to allow the pollution than to forego the value of the transaction. Only transactions that the Pigouvian tax make cost prohibitive are socially suboptimal.

This is very different from cap and trade which presupposes how much carbon Oregonians are allowed to emit, regardless of the existence of situations where the social cost of carbon is lower than the opportunity cost of lost economic activity. Bentz’s amendment will make a lot of sense to the many moderate Oregonians that don’t consider themselves Republicans but don’t consider themselves radicals either. People that reject doing nothing on climate change do not necessarily support the inflexibility that HB 2020 will impose on this state.

It won’t be easy to pass this amendment, but it’s not as impossible as the ORGOP’s super-minority status would seem to imply. Oregon Democrats know they are taking a big gamble on passing a bill of this magnitude, a sweeping adoption of unpredictable costs that could end up blowing up on them. What if instead, HB 2020 could be passed with broad bipartisan support? The Republican leadership in the legislature should pledge to whip their member’s votes for passage of HB 2020 if it contains Bentz’s amendment.