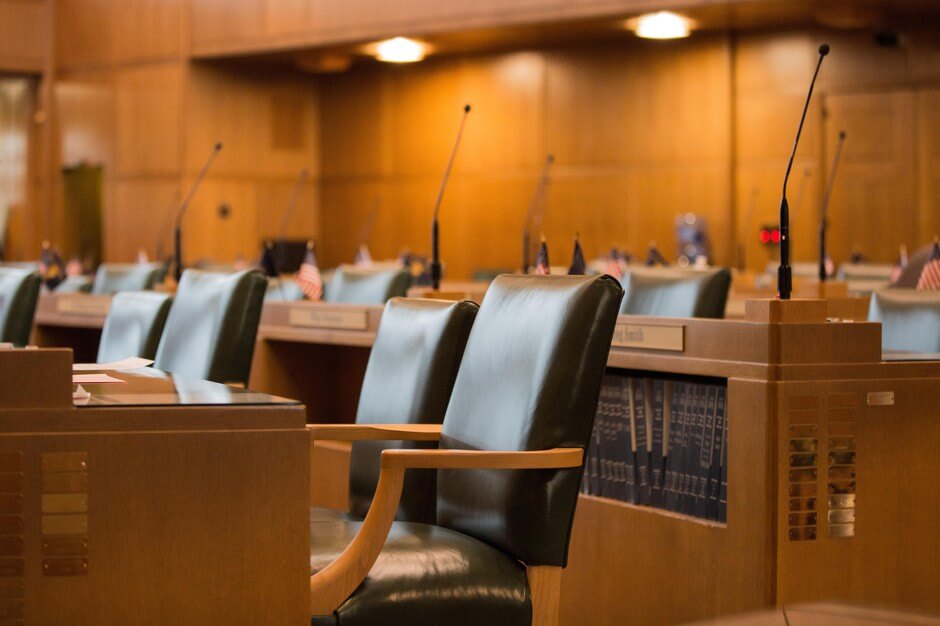 Republicans should get as much mileage as they can from their secessio plebis. There are indications this leverage is being used to block more than just HB 3427’s gross receipts tax. Oregon’s cap and trade legislation is on the table as well. It would be tempting to just block everything, but there are risks to that strategy.

Though this may be popular on conservative talk radio, Senate Republicans’ prolonged absence from the state capitol during the legislative session will rack up new sources of popular resentment as well. Several Republicans hold Senate Districts with slim majorities that still rely on moderate, college-educated voters. The combined political costs of this walkout and Trump’s chronic unpopularity in the Beaver State could risk giving Democrats the ultimate super super majority, a quorum-sized caucus.

The list of bills to totally block will need to be short. HB 2007, HB 2016, and SB 978 are hills worth dying on. The best way to narrow the list is to find compromising amendments to other bills Oregon Republican’s don’t like.

Senator Cliff Bentz’s brilliant Amendment 15 is but nineteen lines of text, but it would fundamentally alter HB 2020 into a more market-friendly Pigouvian tax. Republicans need not demand this bill get tabled to return their quorum-providing presence. Republicans should just demand passage of Bentz’s amendment. They can only be a band on the run for so long.