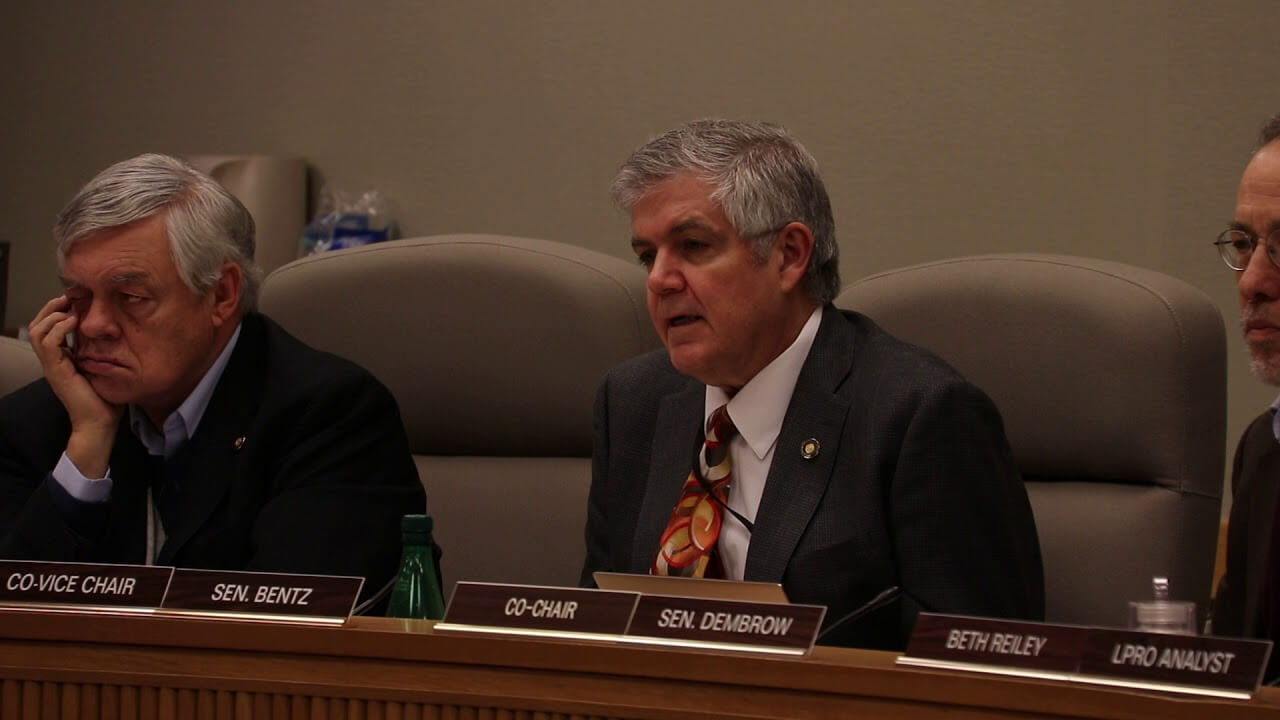 The Joint Committee on Carbon Reduction has been meeting regularly, and their published agendas have had the following subscript:

Please Note: The work session on HB 2020 is scheduled for the purpose of providing an opportunity for the committee members to discuss potential amendments. The committee will not be voting on amendments to HB 2020 at this meeting.

No such disclosure is on today’s agenda. The leadership of the committee appears intent on moving cap and trade forward. The new draft of the bill, with several amendments combined together will be introduced as Amendment 94, which you can read here. It will likely become the A-Engrossed language that will be sent to both chambers’ floors.

Senator Cliff Bentz’s Amendment 15 isn’t in there. This bill is still written to roll the dice on the BEAR Report’s rosy predictions.

In their agreement to return a quorum to the Oregon Senate, the Oregon Republican Party was able to get two bills tabled: HB 3063B and SB 978A. The two most controversial bills were also the two that would harm Oregon’s economy the least. If I could only block two bills, those would not have been the ones I chose, but well, at least I won’t have to register my SKS.