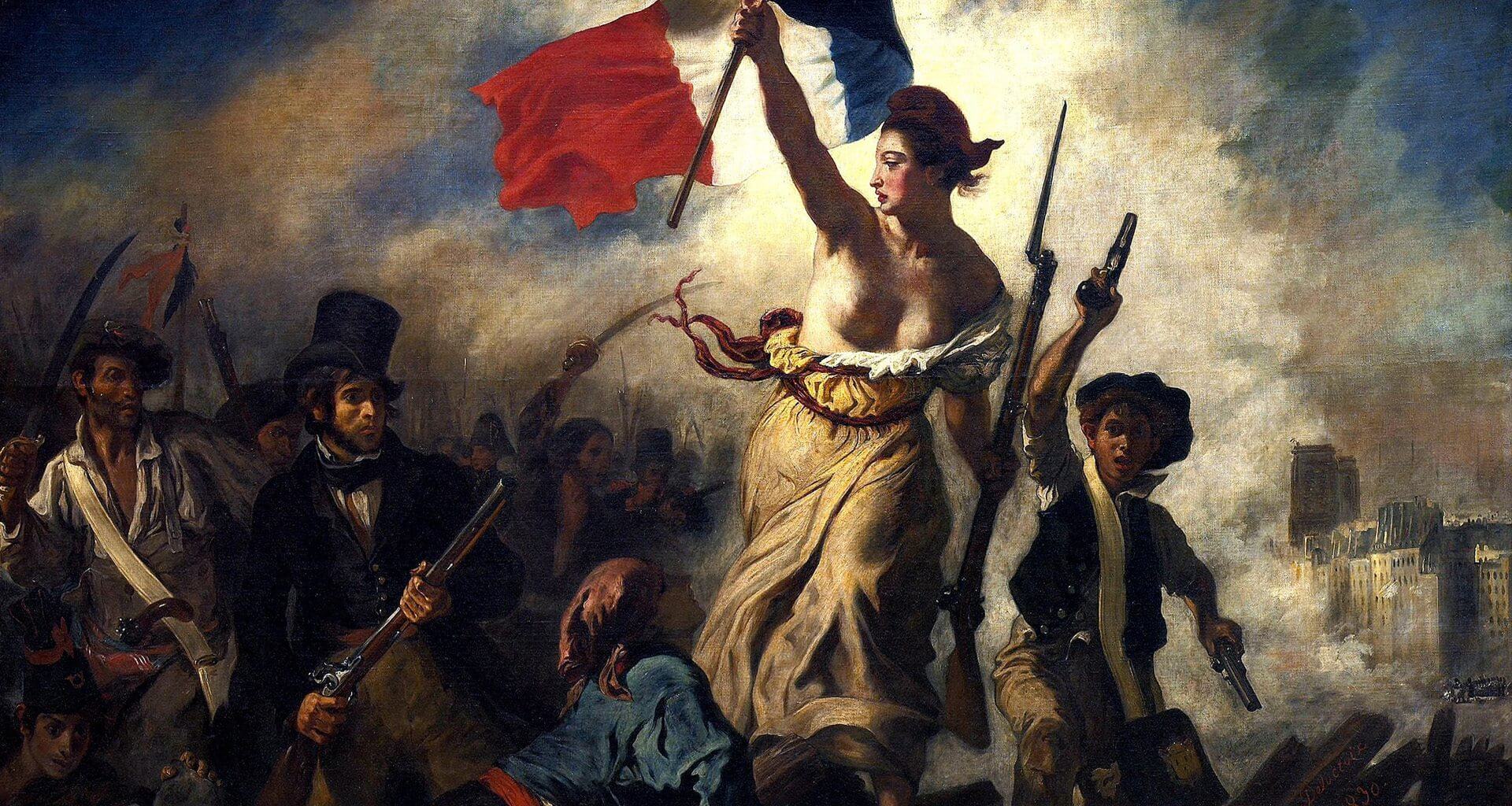 Socialist social contract theory was first conceived by Jean-Jacques Rousseau in The Social Contract (1762). In it, humans are inherently good from the beginning. The Socialist conception of pre-civilized man is that of the “Noble Savage,” where everyone was equal to all other members of society in status and material possessions. They were loving, content, and altruistic. Only under these conditions was man truly free and happy to live a natural, fulfilling life.

The root of Socialist political thought is the belief that we lost this idyllic existence when destructive institutions emerged that corrupted humanity. First and foremost of these was the institution of private property. The very paradigm of property rights destroyed the naturally altruistic state of man, placing us into a condition defined by want rather than contentment.