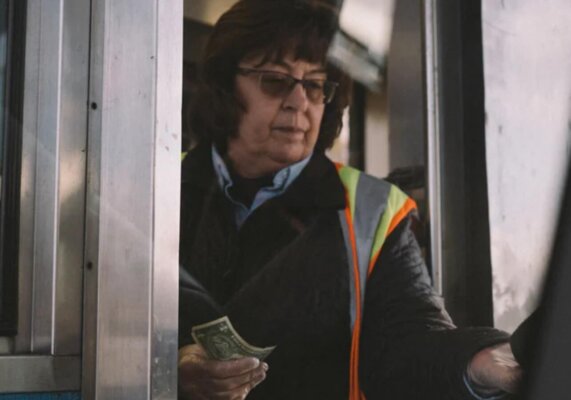 The Oregon Transportation Commission this month has formed a committee to begin working on proposals for tolling which will likely include tolling Oregon’s most used highways of Interstate 5 and Interstate 205.

The politicians are considering creating tolls even though we pay gas taxes higher than the national state average.

Why are we tolling existing roads when we are already are over-taxed and just approved $5 billion in new taxes? Where is the $5 billion going?

Should not tolls be used to create new roads instead of punishing drivers who are using existing roads built generations ago?

This over-taxation is a sign of things to come. We need to spread the word about the over-taxing of Oregon drivers and the gross waste of our existing gas tax $6 billion road tax funds.

— You can use your free Oregon Political Tax Credit to donate to the Taxpayer Association of Oregon PAC.  Donate here.