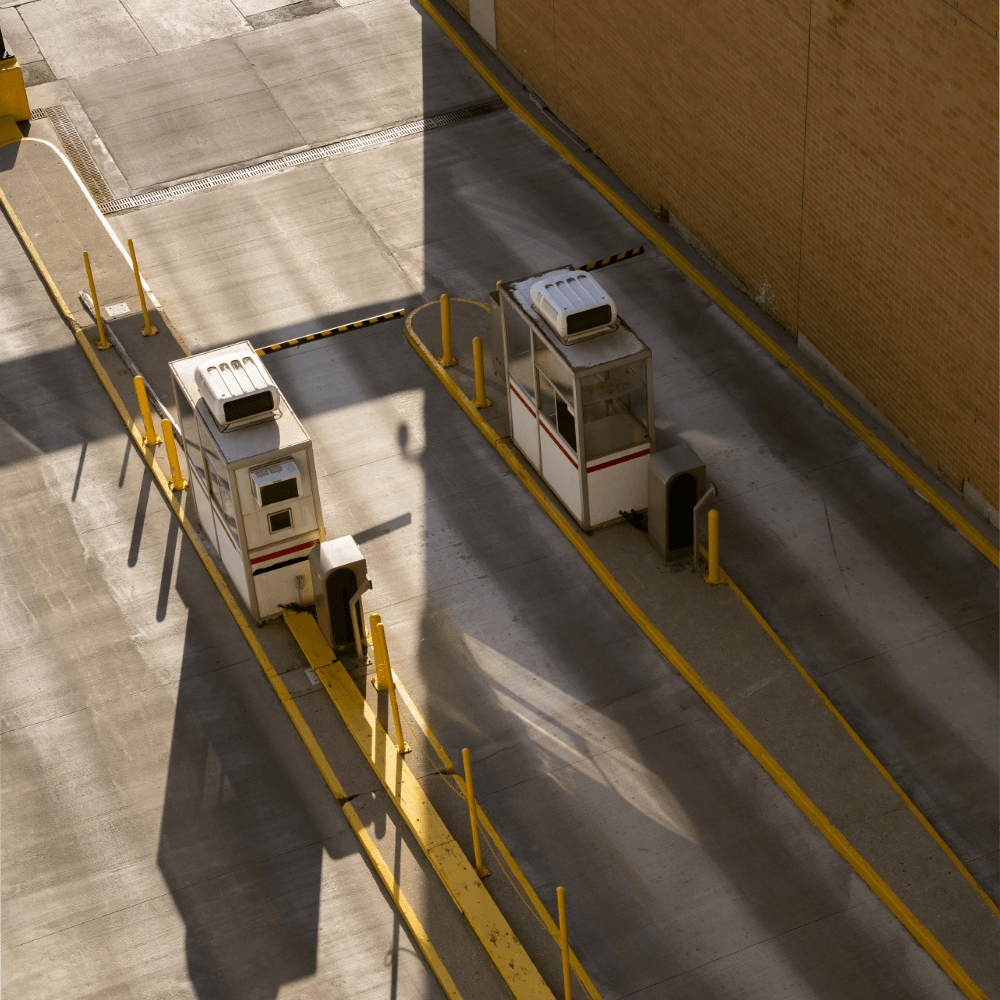 My friend Eric Shierman opposes Initiative Petition 10-2020 (IP-10), which would require an affirmative vote of the people before tolling on existing roadways could be instituted. Shierman authored the Catalyst piece, “New Tolling Petition Language Revealing,” August 3, 2018. In this article, Shierman states: “…the Oregon Constitution already prevents toll revenue from being diverted to non-motor vehicle ends…”

Those of us who support IP-10 do so in part because we believe the Oregon Constitution’s restrictions on the use of tolling monies are not as strong as Shierman contends.

A recent article by the Portland Tribune raises some doubt as to the effectiveness of the Oregon Constitution in stopping the diversion of toll revenue: How could tolling revenue be applied?. In this news article it is said: “It’s still unclear whether the commission (Oregon Transportation Commission) could legally use the money to enhance public transit (think maybe choo, choo here) or to give incentives to drivers for carpooling,…” The article goes on to say: “ODOT officials (Oregon Department of Transportation) are seeking guidance [on this question] from the Oregon Department of Justice, which has yet to complete its analysis, said ODOT Assistant Director Travis Brower.”

I would also add as a former bureaucrat myself: most always there is another way to skin a cat. One way to “divert” might be to use the toll monies to for instance put physical caps (hoods) over I-5 on a segment which is close to a Portland Public School building (It would be in keeping with physical road construction but would not effectively expand or maintain motor vehicle carrying capacity of this existing I-5 segment). Then, too, there is the City of Portland dream of burying I-5 from Marquam Bridge to Rose Quarter.