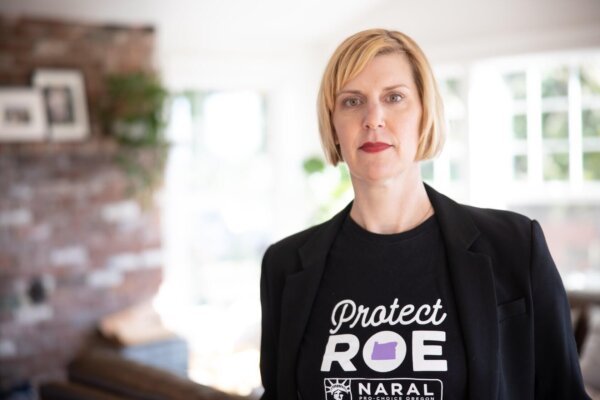 On the eve of an apparently scathing Willamette Week investigation, Jennifer Williamson has dropped her bid for the Democrat nomination for Secretary of State. Rachel Monahan has the story for Willamette Week:

Around lunchtime on Feb. 10, Oregon House Majority Leader Jennifer Williamson (D-Portland) abruptly dropped out of the Democratic primary for secretary of state.

The move came as a shock to the political establishment. Williamson was widely considered the front-runner for this open seat. She had initially considered, and polled for, a run for attorney general. Although she ended up choosing the secretary of state’s race, many observers thought her long-term goal was the governor’s office.

Her decision to drop out of the statewide race, for which she has already raised nearly $220,000, came in the form of a Facebook post with a cryptic explanation.

Willamette Week has confirmed that the story she references is an investigation that WW has been working on for four weeks and was planning to publish on Wednesday. Because of her announcement, we are publishing it now: