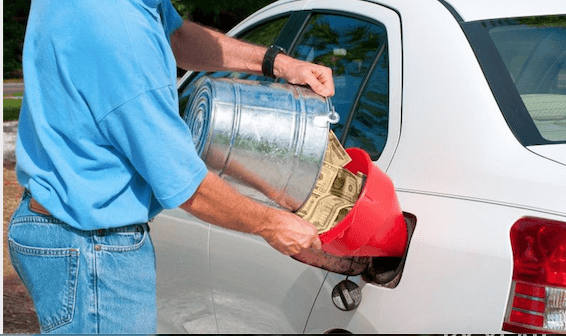 This May, Portland voters will be asked to renew the city’s 10-cents-a-gallon gas tax. As with the last one, Measure 26-209 promises slightly more than half of the money raised will be used to repair and repave Portland streets.

As with the last measure, while the dollars look big, the results are minuscule. For example, the street paving projects promise an eye-popping $25 million in spending. But, when you look at the actual projects promised, it adds up to only 7.5 miles of city streets.

But if you look at the breakdown of spending under Measure 26-209, you’ll see that many of the projects are designed to increase congestion and make things worse for drivers paying the gas tax.

Portlanders voting for Measure 26-209 will be voting to underwrite programs that will make their commutes measurably worse.