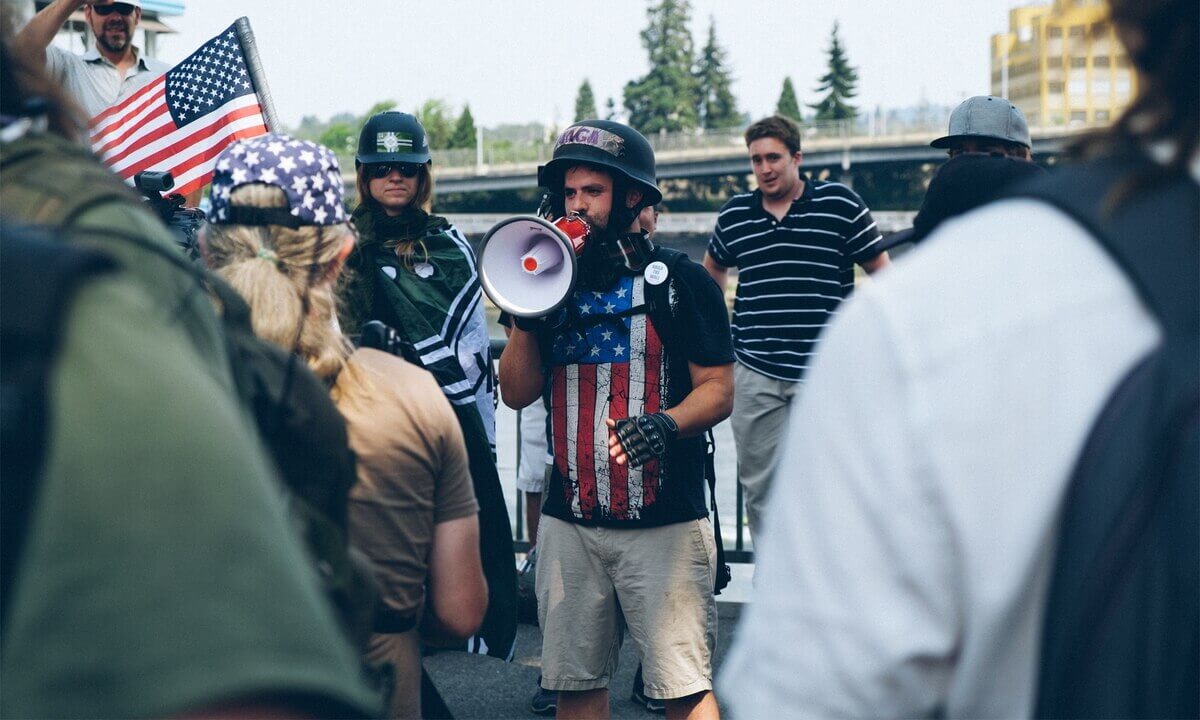 Ballots have been mailed to voters, and candidates are making their last pitches. Here is Joey Nations’s to be the Republican nominee for the 5th Congressional District:

I’m the only one who can beat Kurt Schrader! Oregon’s RINO swamp endorsed pedophile sympathizing creep Amy Ryan Courser for Congress though. Disgusting! Isn’t D.C. gross enough? The Oregon swamp has done EVERYTHING POSSIBLE to stop my campaign. Reporting me to the Secretary of State, Federal Election Commission, Dept. of Justice and contacting my work in bids to get me off the campaign trail. None of it worked!

The saddest part? All RINO “Republican” attacks! No lie. It’s been something to behold but it sure is emboldening to all my supporters who are true #AmericaFirst supporting swamp drainers. We’ll never stop #FightingForOregon!

Let’s unpack that pedophile thing. When his opponent owned a cleaning company years ago, Amy Courser’s business partner was accused of molesting children. She didn’t believe the charges were true, and she defended her colleague until he was convicted of those charges. I generally vote for candidates based on their policy positions, but I’m increasingly taking character into consideration. I don’t consider presuming a man is innocent until proven guilty to be a mark on one’s character.

Finally, there is that last paragraph. Nations asserts several of Oregon’s most prominent conservatives are “losers” who use “RINO swamp reasoning” to oppose him. I don’t see the broad opposition to Nations’s candidacy as ideologically motivated. The policy positions of every candidate in this race are indistinguishably aligned with our President, but Perhaps statements like this make Joey Nations the most Trump-like candidate in terms of tact and temperament. Will that win him the nomination for the closest Congressional race in Oregon? Maybe, but does it make him the most electable?

The demographics of the Willamette Valley and Oregon’s central coast do not resemble Appalachia. Populist rage appeals to some people, but it doesn’t appear to work well in Oregon’s general election.