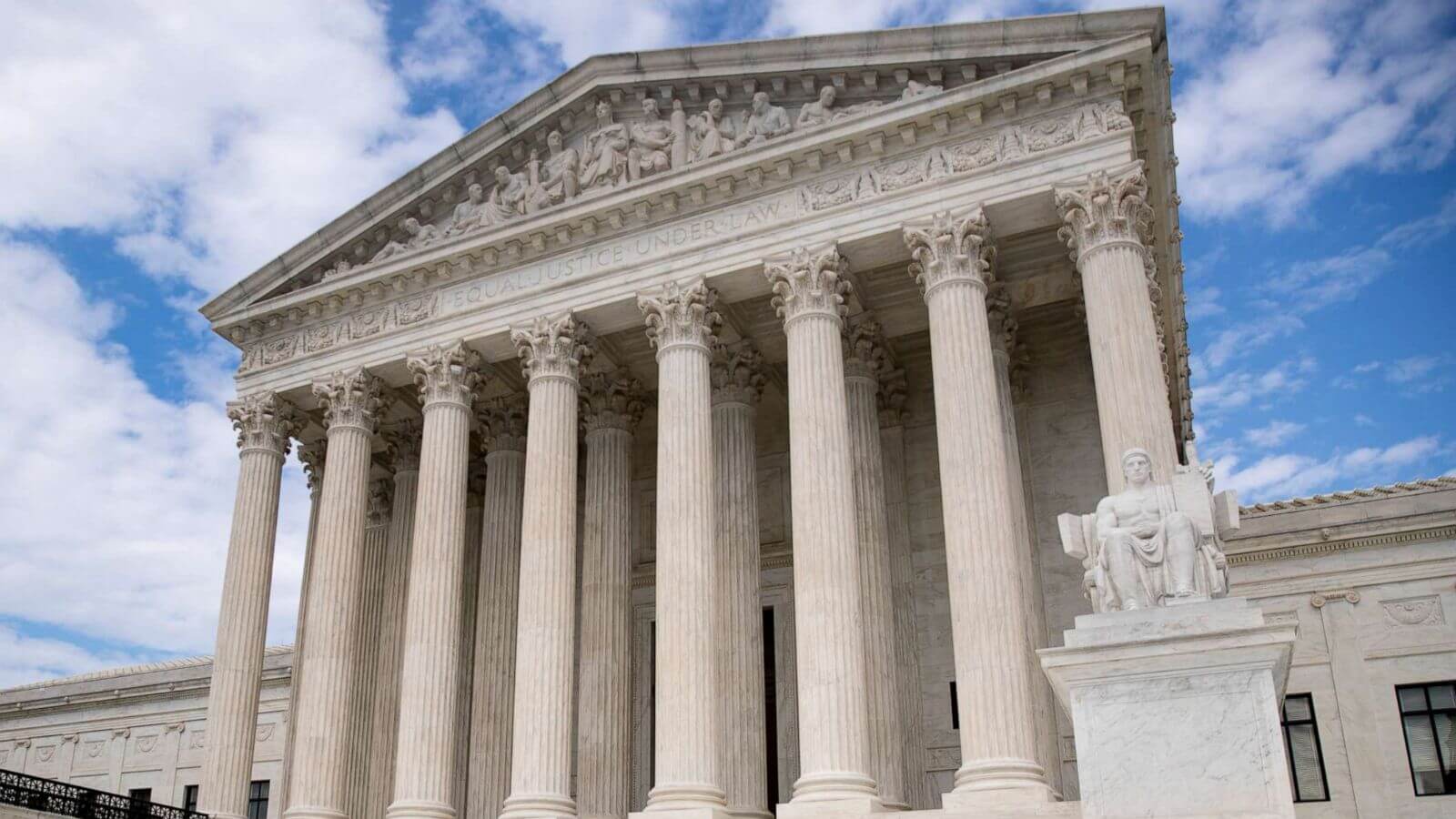 When imagining the potential magnitude of unrest today, consider this: the LA Riots happened in 1992, but the video of Rodney King being beaten by police was released over a year before. The riots erupted when the officers were acquitted. If you think the probability is low that the former Minneapolis Police Department officers involved in the death of George Floyd will be acquitted of the charges, that might be because you have only seen a single vantage of what happened that day. Jurors will see a lot more. The full set of facts may be different than the narrative motivating people to march in the street.

An acquittal will, of course, bring more people out into the streets, many more. But we would expect those jurors to make their decision based on the strictures of criminal law, not on the consequences of the public’s reaction.

This is something that doesn’t happen in the private sector. A driver of a cement truck operates under the assumption that any accidental death he causes will only be deterred by the reprobation of homicide and manslaughter laws. The driver knows he may be held personally liable for any lapse in judgment, even if the error does not rise to the level of a crime. A lot of needless harm inflicted by government officials could be deterred if they were held to the same standard, and I’m not just talking about the police.