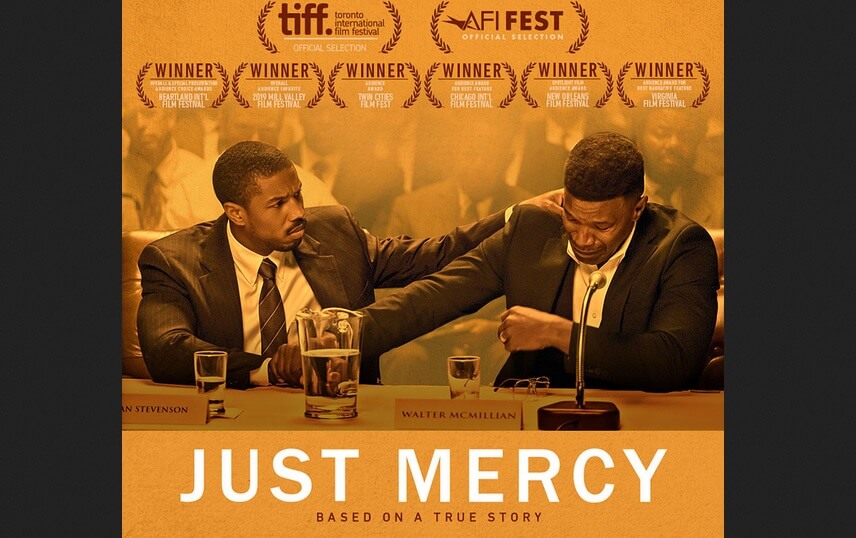 The film, Just Mercy, is a 2019 drama based on real people and real life examples of people who have been mistreated by our justice system. Unlike other Hollywood films based on true stories, it plays very close to the facts (we fact-checked it first).

The film is so important that it is being offered free to viewers.

We find that this story is a great way to look inside real-life examples of injustice and prejudice in our legal system and to do so with a positive and relevant message for today’s racial discord.  It also has won awards and features many award winning actors.

—— Taxpayer Association post-script: Because the chaos on America’s streets has been historic and because the issue of race is among America’s most complicated and heart-rendering of issues the Taxpayer Association is publishing short update articles that include new constructive voices as part of a “new voices” series. If you have a suggestion of a “new voice” please email us at [email protected]