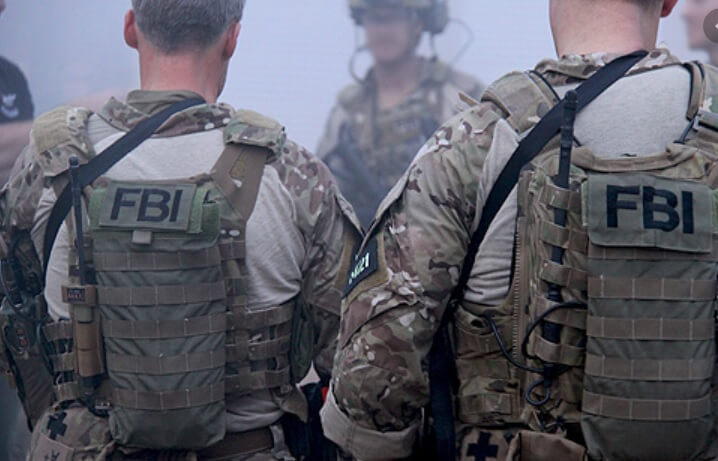 OPB reports that discussions between Governor Kate Brown and the U.S. Department of Homeland Security has resulted int he agreement that the Federal officials who have protecting the US Hatfield Federal courthouse in Portland will be leaving this week and handing it over the Oregon State Police.

“After discussions with the Vice President and administration officials this week, the federal government has agreed to my demand and will withdraw these officers from Portland,” Brown said in a statement Wednesday. “They will also clean up the Courthouse, removing the graffiti.”Brown added Oregon state troopers would “provide protection for free speech and the security of the exterior of the courthouse with the Federal Protective Service. A limited contingent of federal officials, who act as building security year-round, will remain and will stay focused on the interior of the U.S. Courthouse.” Officers with Customs and Border Protection and Immigration and Customs Enforcement would depart downtown Portland beginning Thursday, Brown said. Department of Homeland Secretary acting Secretary Chad Wolf struck a slightly different tone in his announcement of the deal, noting the agency would “continue to re-evaluate” the situation in Portland before withdrawing.” The Department will continue to maintain our current, augmented federal law enforcement personnel in Portland until we are assured that the Hatfield Federal Courthouse and other federal properties will no longer be attacked,” Wolf said. “Should circumstances on the ground significantly improve due to the influx of state and local law enforcement, we anticipate the ability to change our force posture.”