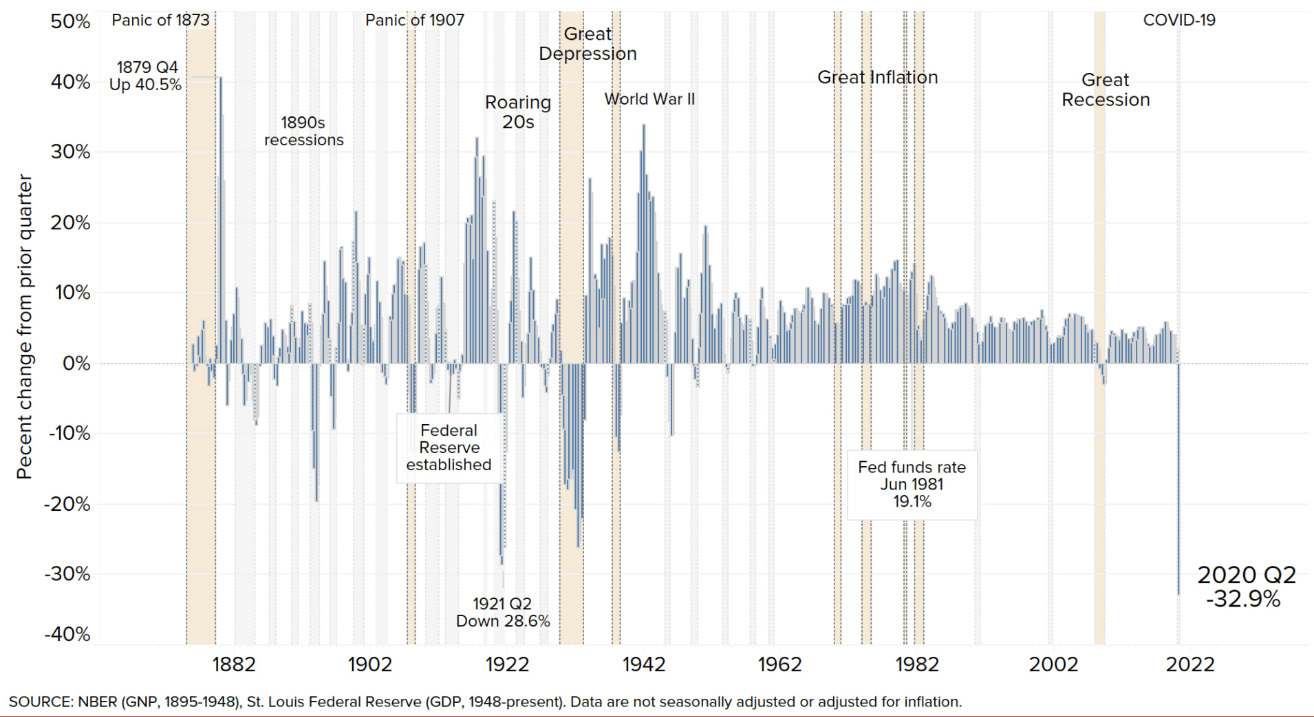 GDP contracted by a third in the 2nd quarter. Unemployment isn’t dropping as fast as it rose. Yet businesses that do need workers struggle to hire. That sounds like a paradox. Actually it’s just Keynesian economics. If you pay people not to work, rational economic agents will behave accordingly.

I want to blame Democrats for these crazy paychecks sent to people that previously made less than their unemployment benefits. Democrats are, after all, demanding the CARES Act’s waste get extended, and our President now seems suddenly willing to put an end to his mistake. Yet it was at the Resolute desk where this big pile of bucks failed to stop before the transfer payments from America’s future to America’s present were authorized.

Three months ago, I warned that the fiscal multiplier is less than one. That is to say, when the government tries to stimulate the economy with fiscal spending, it gets less than a dollar’s worth of economic activity for every dollar spent.

At that time, President Trump was willing to mortgage America’s future like one of his failed casinos. He’s not the first politician to care more about a short-term fix than long-term economic health. The problem is, his desperation contributed to the decline in 2nd quarter GDP rather than mitigate the damage. Every firm that wanted to hire but couldn’t find an adequate supply of labor represents a market failure induced by this White House.

Of course, the existence of the present recession wasn’t Trump’s fault. This is the first serious crisis of his presidency that is not of his own making. The previous recession wasn’t Obama’s fault either. The blame that both of these fiscally irresponsible presidents share is making their recessions worse.

An economy isn’t driven by demand; an economy is just the sum of what gets produced. If you pay people not to produce it will generally harm the economy. I’m old enough to remember when the Republican Party knew that because it was fiscally conservative. Will it return to being the party of Reagan in the soon-to-be post-orange future? Trump may pan for a postponed election, but the reconning of 2016’s Faustian choice is already at hand.