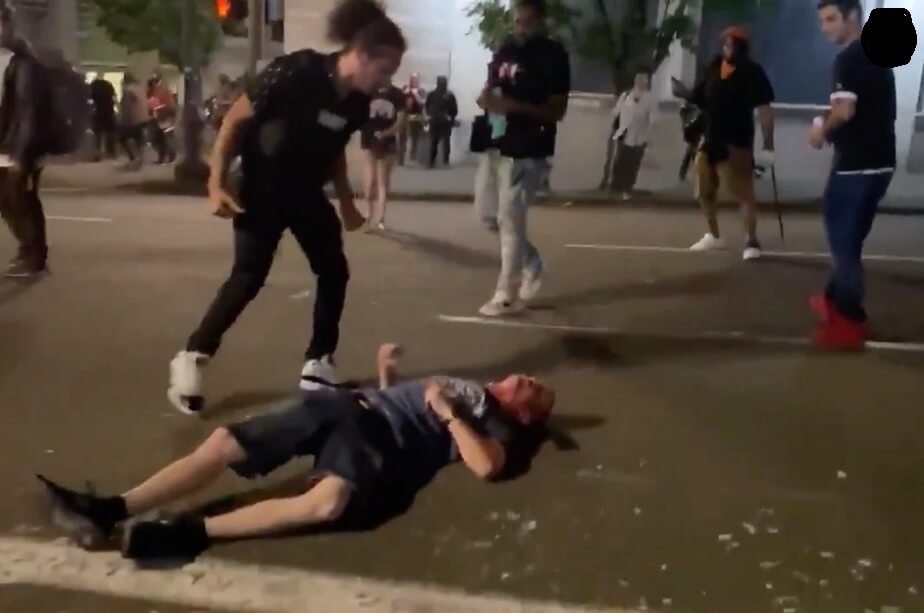 The fact that crime is up 300% this summer in Portland and that our violence is making news around the world is no accident.

#2. Cutting 100 police staff: This summer, the City of Portland cut 100 law enforcement positions while the city was witnessing escalating violence and rioting.

#3. Disarming police: This summer, the City of Portland blocked and limited police from using tear gas and other tools when they needed to stop riots.

#5. Mayor who sides with anarchist over police: Instead of condemning the acts of protest violence early and often, the Portland Mayor decided to join the protest which is something that the neither the protestors wanted (as they heckled him away) and neither did the rest of the city.   The same Mayor also sided with violent protesters when he tried to get the Federal Courthouse to remove their protective fence because it blocked a bike lane.  The same Mayor spent years letting anarchist and Antifa off the hook for their crimes while handicapping police. 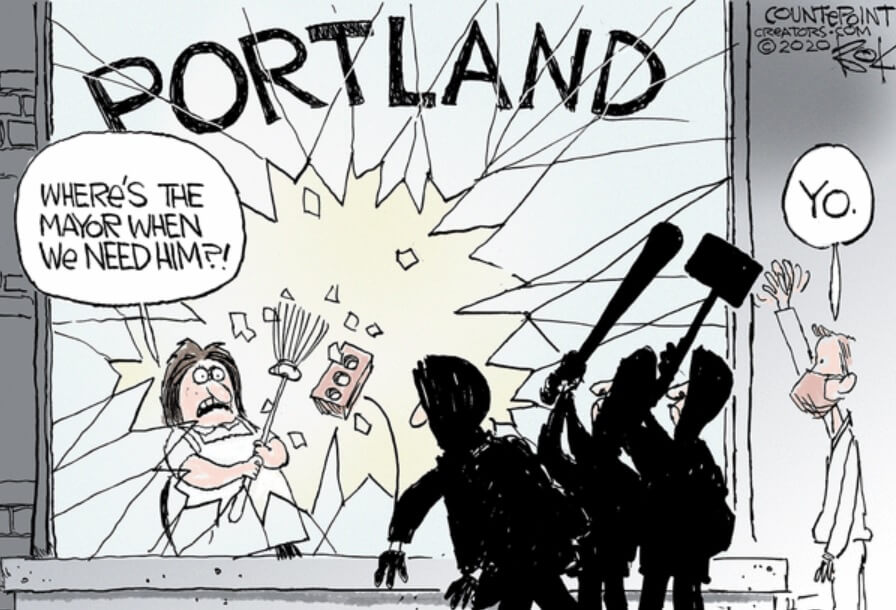 #6. Drowning police in red-tape. Police complain that they are not allowed to make critical and timely decisions to stop a riot in progress because they are hampered by getting telephone approval from a committee of bureaucrats and lawyers miles away.

#7. Media & legal complaint overkill, imbalance.  The media, ACLU and activists continue to ignore the rights of people being victimized by the violence while wasting their goodwill on the smallest of infractions by law enforcement (like criticizing riot police for not answering questions in the middle a riot or for riot police knocking over a protester small food wagon as they clear an area).   People appreciate the focus on protecting civil liberties from police abuse during any police action, but the legal pedantic hunt for any micro-complaint during a full blown violent riot is exploiting the civil liberty cause Americans believe in.

#8. De-humanizing your opponents:  The constant liberal dehumanizing of people they disagree with contributes to violence.  The protests 5-hour marathon long chants of calling police and people who support them, “Nazis” and “evil”and “Blue lives don’t exists” is breeding intolerance and hate.  Making public the names, family address, and phone numbers of over 30 police officers by opponents so people could harass them was a gross injustice to our law enforcement. 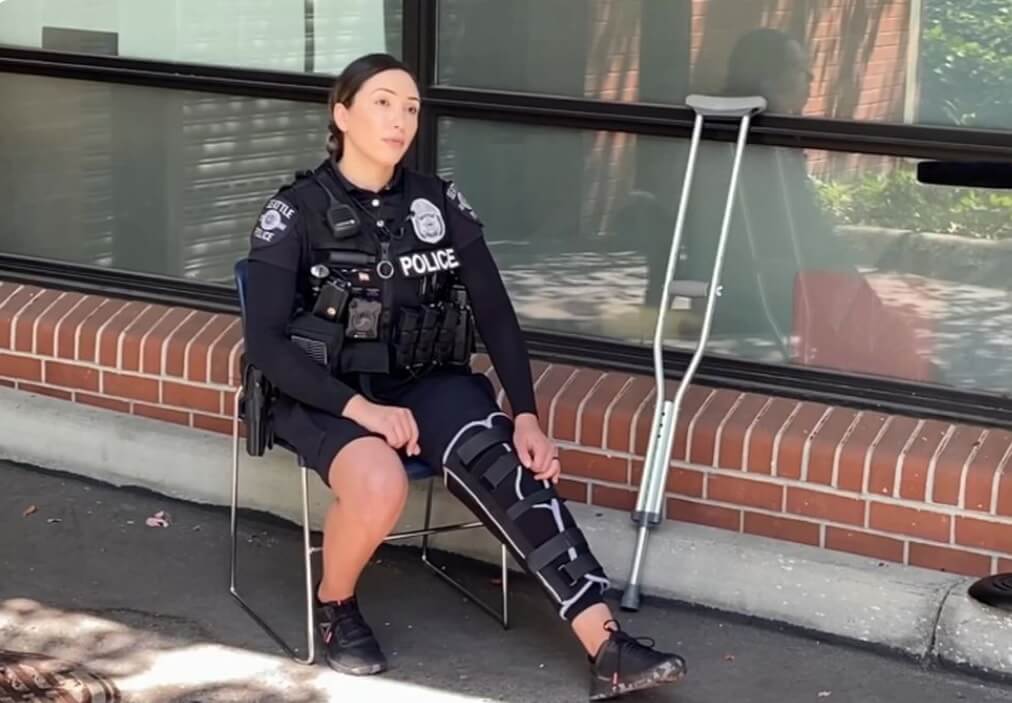 #10. Widespread cop-killing graffiti threats.  These slogans “No good cops”, “Kill cops”, “Kill all cops” is another sign that violence is accepted in Portland.

These 10 ways are ways that liberal politicians and activists are tolerating and growing violence in Oregon.