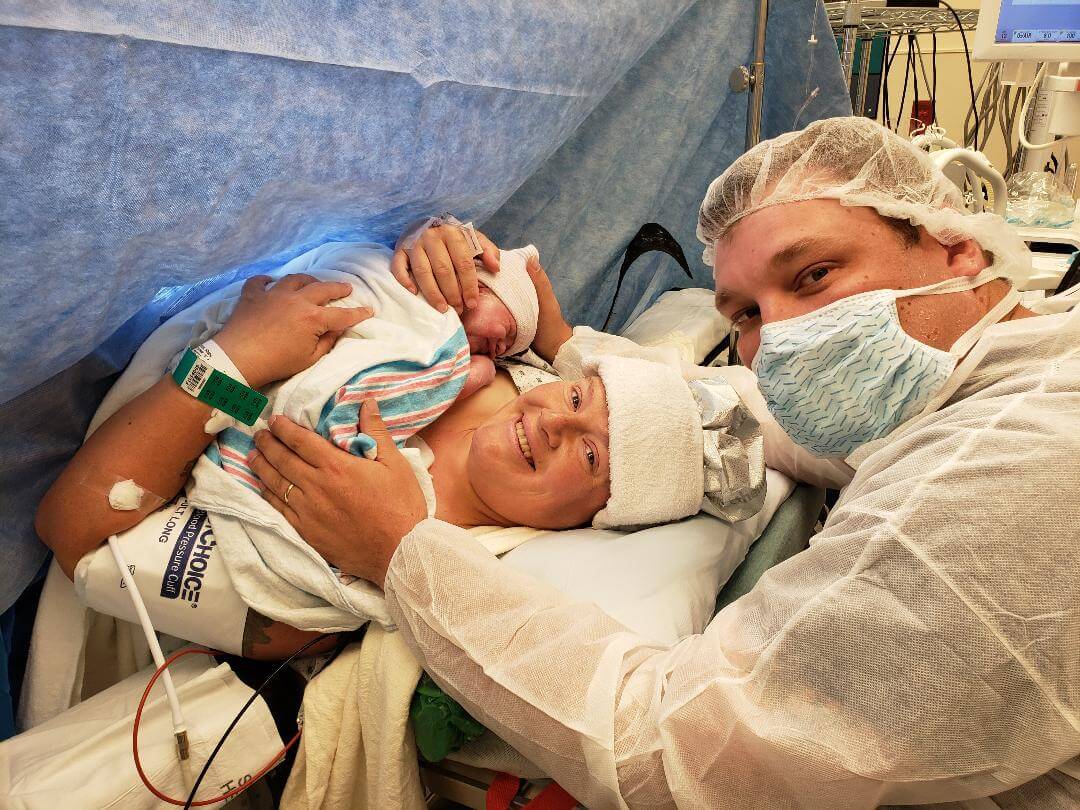 My wife gave birth to our second child yesterday. She is a hero.

Soon after learning she was pregnant, Shana felt significantly more sick than she did with our first. Eventually, we discovered she had gestational diabetes.

That was just the beginning. Other problems began to emerge, problems that threatened her life. If Oregon banned abortions except to protect the life of the mother, my wife would have qualified for that exception in this pregnancy.

Instead, Shana chose to risk her own life so that our daughter might live. Surgery removed Eleanor Jean from my wife’s womb a bit earlier than a full gestation period. Late enough to give our daughter a chance to live, early enough to remove some risk to her mother.

They are now both recovering at Salem Hospital. The die was cast, and our family won a risky bet.

I cannot help but compare this moment with military valor. Because I served in the Marines, it’s common for people to thank me for my service, sort of a cultural ritual. I tell my wife’s story here to salute her similarly. Her actions are in the highest tradition of human gallantry, but many mothers are instead taken for granted, their sacrifices unrecognized.

It is easy for some people to assert the political position that they are pro-life. Let us never forget that such a position requires due respect for those that take on the burden of giving birth.