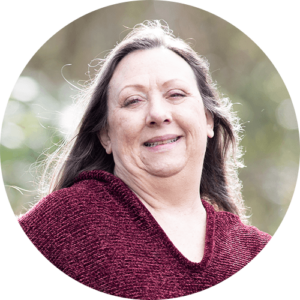 Last week, voters were inundated with TV commercials and other advertisements paid for by Boothe-Schmidt starting that Suzanne Weber “cut a billion dollars of funding from our schools”.

Weber is the mayor of Tillamook and has not served in a government position where she could take this kind of action.

“The partisan attacks and lies have finally caught up with Debbie,” said Weber in a press release. “While the lies in this ad were being broadcast, Debbie was sitting in a candidates forum promising to never lie and that her campaign materials are fact checked for accuracy. She literally got caught lying about lying.”

Boothe-Schmidt appears to have since taken down these ads and replaced them with a similar ad with slightly modified wording. For her part, Boothe-Schmidt has doubled down in her support of the gross receipts tax, which has closed a local pharmacy in her district.

Both Boothe-Schmidt’s initial and updated ads feature Bob Rees, who is labeled a “fisherman” and refers to being “out here,” “our schools,” and “our representative,” indicating he lives in the coastal district. The ad further appears to be filmed in Astoria.

Publicly available data suggests that Robert C Rees is a registered voter in Oregon City. He was also charged with a Fish & Game Violation in 2011.