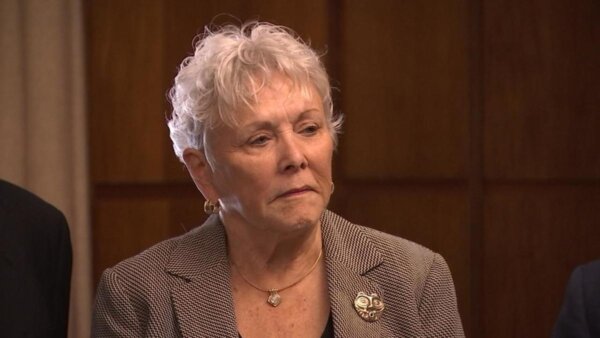 Oregon elections director Steve Trout says he was fired via text message on Thursday, in the midst of a yet uncertified  2020 general election in Oregon. In a comment to OPB Trout said “There is no resignation letter because I didn’t resign. I was laid off via text message late Thursday.”

The firing comes after Trout distributed a memo to the top two candidates for Secretary of State about the lack of leadership and direction from the Secretary of State and support from the Legislature. Despite having fired him via text, Clarno’s office only said she was “aware of the memo, but had not seen it” according to the OPB story.

Secretary of State Bev Clarno was appointed by now Governor Kate Brown to replace Secretary Richardson when he passed away in early 2019.