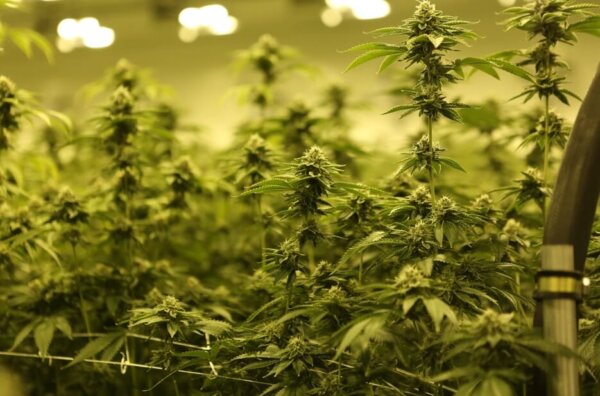 By Taxpayer Foundation of Oregon

Tax revenue from sales of cannabis in Oregon is forecast at $300 million or more for the 2019-2021 biennium, according to the Portland Business Journal, and now the Legislature will be grappling with how to divvy up the bounty.

Tax on the retail sales of cannabis is 17 percent, and state economists say taxes have increased a lot since March, when the coronavirus pandemic hit.

Under existing guidelines, the schools will receive nearly 40 percent of the re venue, while 20 percent would go to state Mental Health, Alcoholism and Drug Services with 15 percent allocated to the Oregon State Police and 10 percent each to cities and counties for law enforcement. The last 5 percent would go to alcohol and drug abuse prevention through the Oregon Health Authority.

But under the drug decriminalization approved by voters in November, those agencies would receive only $45 a year while the rest would go to a Drug Treatment and Recovery Services Fund.