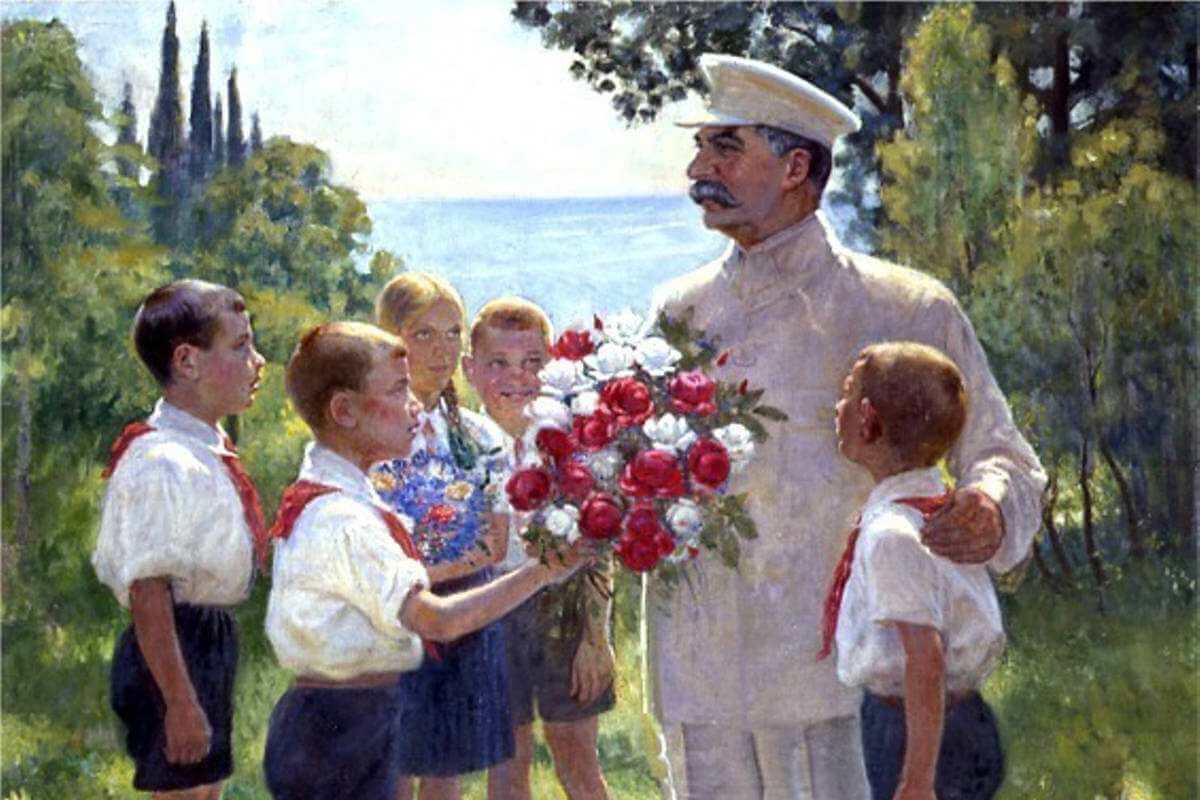 Adolph Hitler has become the singular exemplar of political evil. So a common rhetorical technique in politics is to find some similarity between him and your opponent. These are often inappropriately hyperbolic insults, but I am writing this series to explore Nazi Germany with enough detail that more helpful historical lessons can be learned to assist us in better understanding the times we live in.

Yet, as evil as Hitler was by that common standard, it’s not clear he was more evil than Joseph Stalin or Pol Pot. We see Hitler as the apex example of evil because of the number of innocent lives brought to an end by his orders. But Joseph Stalin actually had a higher number of people killed, and Pol Pot had a higher percentage of people killed. So, whether the status of the evilest man is derived by total deaths or the percentage of a population, Hitler isn’t at the top.

Yet the popular perception is that Hitler remains the worst, why? One explanation is that this is the result of bias against right-wingers. Hitler is an example of right-wing totalitarianism while Stalin and Pol Pot were left-wingers.

I can give you an example of this bias. In 2002, I vacationed in Finland and visited an art museum featuring a collection of socialist realist art. In the gift shop, t-shirts with the Soviet Union’s flag were sold. What a stark symbol of evil I thought. Given that the Soviet Union killed far more innocent people than Nazi Germany, shouldn’t wearing that t-shirt in public receive the same looks one would get wearing a t-shirt with the flag of the Third Reich? So I bought one to conduct an experiment, and sure enough, while walking the streets of Portland, I never got a sneer or a stare. I did get a few positive comments like “nice shirt.”

Another explanation is this might be an asymmetry of knowledge. Ever since 1945, there has been a strong focus on the Nazis. From books to movies, there is a popular fascination with fascism, almost an obsession with this dark moment in Western Civilization. It’s treated like the pivotal moment of the 20th century that linked political, economic, and moral questions in one ghastly, morbid tale. Seventy-five years have passed since this regime collapsed, yet avoiding a reference to Nazi Germany on any given magazine rack, bookshelf, or television channel (let alone the internet) is practically impossible. The history of communism doesn’t get this much attention. Of the set of people today that consider communism evil, you’d be surprised how few would actually recognize the hammer and sickle. It’s just not as universally knows as the swastika.

Even granting that communist symbols have a certain degree of chic glamour to some people that is undeserved and the images of this bloody ideology are often unrecognized, I have an even better explanation for why Hitler is seen as a more appropriate icon of evil that we must be forever vigilant against. Hitler is closer to our civilization. Unlike Russia or Cambodia, Germany has stood for and remains an intricate part of Western Civilization. It is the land of Goethe and Schiller, of Beethoven and Bach. Germany is the pioneer of universal primary education and the modern research university. National Socialism took over, not in a cultural backwater but the most literate, educated, and refined industrial economy that stood at the forefront of scientific discovery and technological development. The Germans that voted for the National Socialist German Workers Party in 1930 were not peasants in an undeveloped economy. They were a lot like us, and that justifyingly deserves our careful attention.

So a haunting question has remained, long after the ashes of 1945 stopped smoldering. How can a political movement of such sheer barbarism have come to power in such a civilized society? And if it can happen there, can it happen here?

This is the second in a series on how the history of National Socialism can help us understand American politics of today. The first was the introduction: What Antifa Got Wrong.