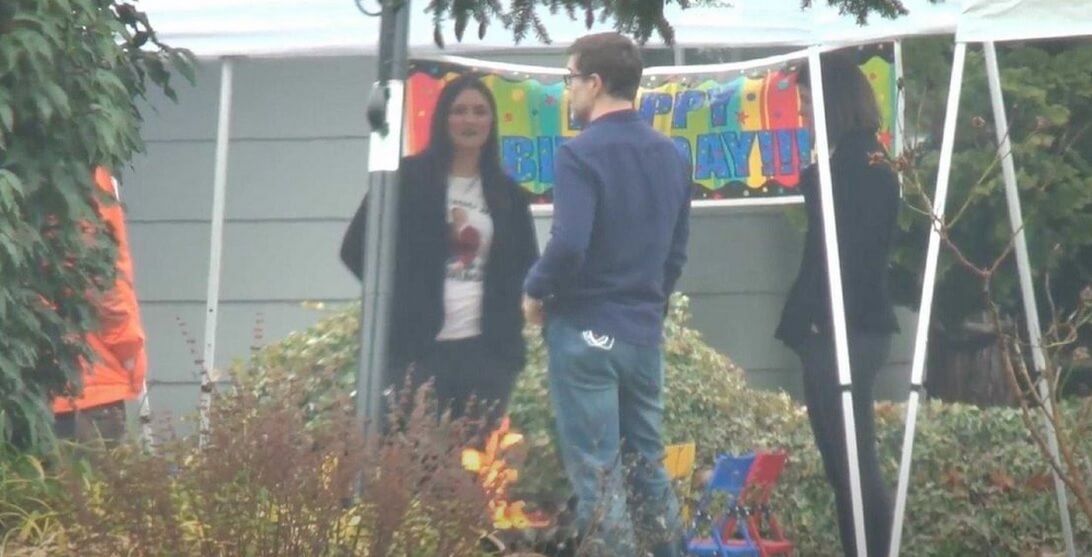 It was reported by both Sandy Mayor Stan Pulliam and Pj’s Media’s Jeff Reynolds  that Oregon’s just elected new Secretary of State Shemia Fagan held both an indoor and outdoor home gathering of more than 6-people.  The Shemia Fagan event is estimated to have had up to 13 participants from as many as five different households and with many of the participants without wearing masks.   Please read more details at PJ Media.

This activity appears to be a violation of Governor Brown’s order which carries a 30-day jail sentence penalty offense.   Who doesn’t agree that this jail sentence is excessive?

The politicians, instead of requesting flexibility and better representation in the rules, appear to be just ignoring them.

• This applies to Governor Kate Brown when she and her bodyguards all violated her own outdoor mask orders when hiking without masks this summer.

• This applies to Multnomah County and Washington commissioners who vacationed in Mexico and Hawaii despite an official advisory against citizens traveling out of state.

• This applies to Portland City Commissioner Joann Hardesty who violated COVID travel advisories when she visited a casino in Southwest Washington. Upon returning home, she tried to violate another coronavirus guideline by demanding the Lyft driver roll up the windows, which were cracked according to company COVID policy to allow ventilation. The dispute escalated and police were called.

When politicians ignore their own rules and do not speak up to make them better, it is a sign that the rules are not working.

To us, Shemia Fagan’s event represents what many other Oregonians are doing.   That is another sign that the rules are not working.

Oregon is among the few lockdown states currently and our case rate per-capita are still in the top five fewest states.   We should be asking if there are lessons from other states we can employ as opposed to full lockdown with 30-day jail time.