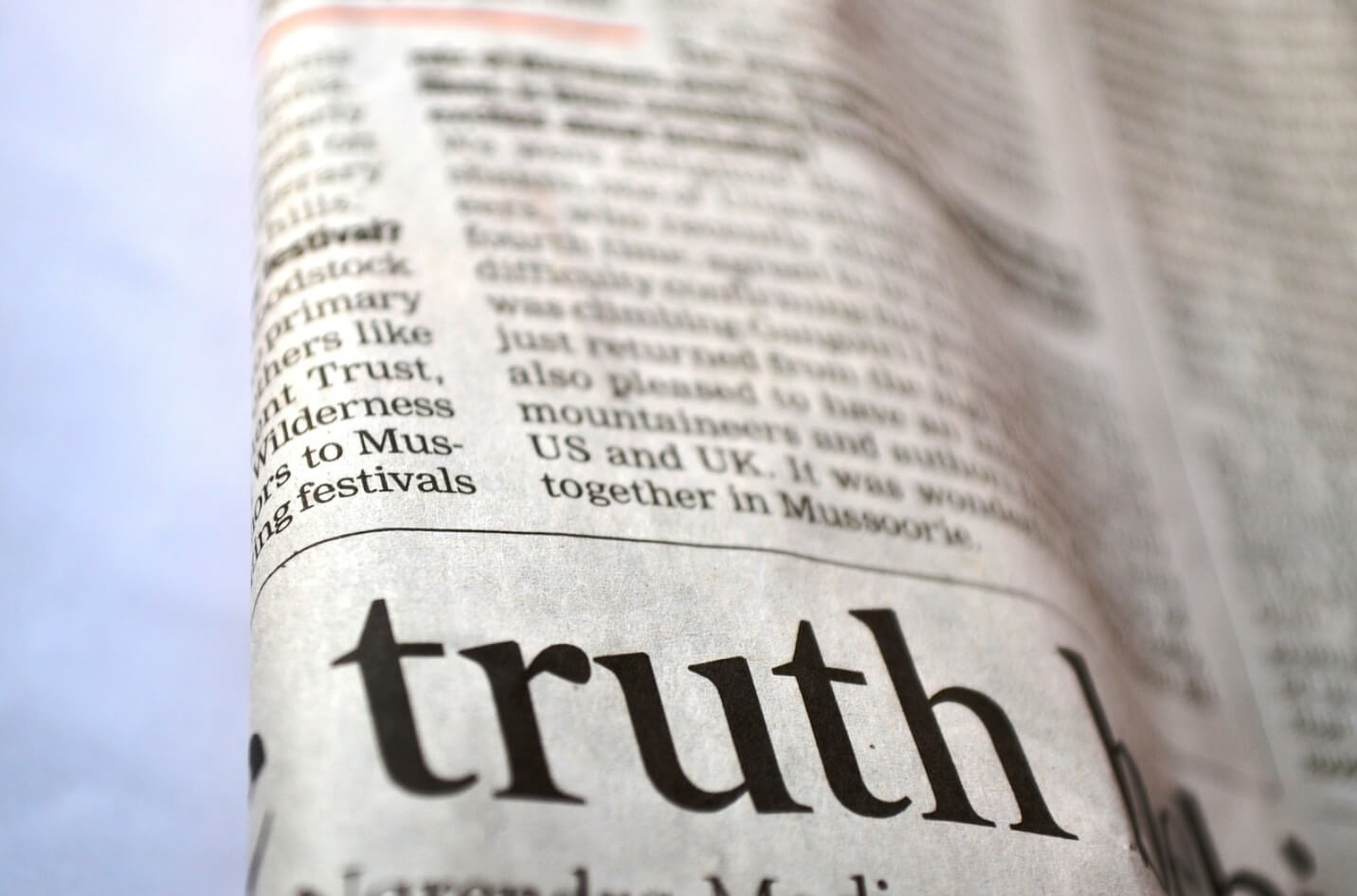 Today in The Oregonian an article smears our local journalist Andy Ngo with biased reporting.  Most of the time The Oregonian gets it right, but today it looked like sloppy biased piece of politics:

“Powell’s is under fire for carrying a book by right-wing agitator and commentator Andy Ngo.”

Right wing agitator? Andy Ngo is a respected journalist.  Ngo has written guest opinion articles for the nation’s largest subscription newspaper, The Wall Street Journal, was a sub-editor of Quillette and currently editor-at-large of The Post Millennial.  Andy Ngo not only has the writing credentials, but his work chronicling the political violence of the anarchist movement have been followed and cited by news sources nationwide.

“Andy Ngo goes out of his way to dox the Black Lives Matter community which he considers ‘antifa,’” protestor Dustin Brandon told The Oregonian…”

Andy Ngo reports on publicly available police arrest reports following people who have been arrested for arson, violence and rioting. If that is doxing, then The Oregonian is itself a “doxing” organization as their own paper this week has been reporting the names of people arrested in the US Capitol riot (as they should). These same violent Portland protesters have been condemned by both the NAACP and local Black Lives Matter leaders for hijacking their Black Lives Matter rallies with their violence. The Oregonian quoting Dustin Brandon is unfortunate because it represents a double lie that doesn’t help readers understand the crisis we are in.

The sad thing is that such biased reporting by the larger media only contributes to Andy Ngo’s book being pulled from the shelves at Powell’s (although online sales continue).   The media is contributing to a modern day virtual book burning — something fascists are famous for!

This article would haven’t looked as bad if it was not for a similar biased story days prior.

On Sunday, December 27, The Oregonian Editorial Board said this about the year’s violence;

““But the protests also became a flashpoint themselves, drawing excessively forceful responses from local and federal authorities while also giving cover to demonstrators who sought to smash windows, light fires and wreak havoc. Worse, right-wing counter protesters joined the fray, at times physically attacking Black Lives Matter protesters and upping the ante for conflict. The chaos persisted far too long as Mayor Ted Wheeler and other city leaders failed to intervene. The violence culminated in the August killing of a right-wing demonstrator by an antifascist demonstrator who was himself later gunned down by police near Olympia, Washington.”

The Oregonian blames the Portland riots on “excessive” police and authorities “giving cover.” The excessive acts were not driven by police; they were driven by the anarchists who set nearly 100 arson fires in just 10 days. Who barricaded two police stations with officers inside and attempted to start fires in hopes of killing them. Who threw firebombs right into police lines witnessed rioters attack police stations for hours with rocks, fireworks, weapons, and vandalism before police decided to move in to quell the riot. The police are NOT the ones being excessive—the rioters are.

At every step, law enforcement was handicapped and abandoned by politicians and the media. Law enforcement was denied the use of tear gas when needed and denied the use of city trucks to create safe street zones. Its budget was cut by 100 staff positions. After anarchists twice breached the federal courthouse, workers erected a fence to protect themselves. Portland responded by fining the Feds because the fence blocked a bike path. Police efforts were further gutted when more than 600 of the rioters arrested by police had their charges dropped by the District Attorney Mike Schmidt. Nearly two dozen of these rioters have been arrested and released at least three or more times. Should not Mike Schmidt be condemned by the Oregonian Editorial Board for contributing to the chaos in Portland?

Early on, the state pulled back the National Guard, failing to use them for more than 150 days as Portland burned. The National Guard was not used again until, unbelievably, Election Night when the governor deemed it OK to use them without facing political negativity. Everything about the riots is about unbelievable RESTRAINT by police and extreme violence by rioters.  I can testify with my own eyes after witnessing a local Portland police station and officers being harassed and vandalized for hours without response.

The Oregonian Editorial Board furthers the misinformation in this article by calling the rioters “antifascists,” They are not antifascists; they are anarchists. These rioters chant all night long slogans to abolish police and prisons.  If The Oregonian reporters missed those chants, maybe they could have seen it spray painted on the walls everywhere, or maybe they could just read the “abolish prisons/police” flyers distributed at these anarchist events.    How is being antifascist related to obliterating police and prisons?  How is sabotaging the Federal Courthouse, City Hall and the County buildings a sign of anti-fascism?  It is 100 percent anarchism.

As stated at the beginning of this article, we think The Oregonian gets it right most of the time.  Yet, this issue is so serious and the disservice to Andy Ngo is so sloppy. The Oregonian can’t afford to get this wrong.