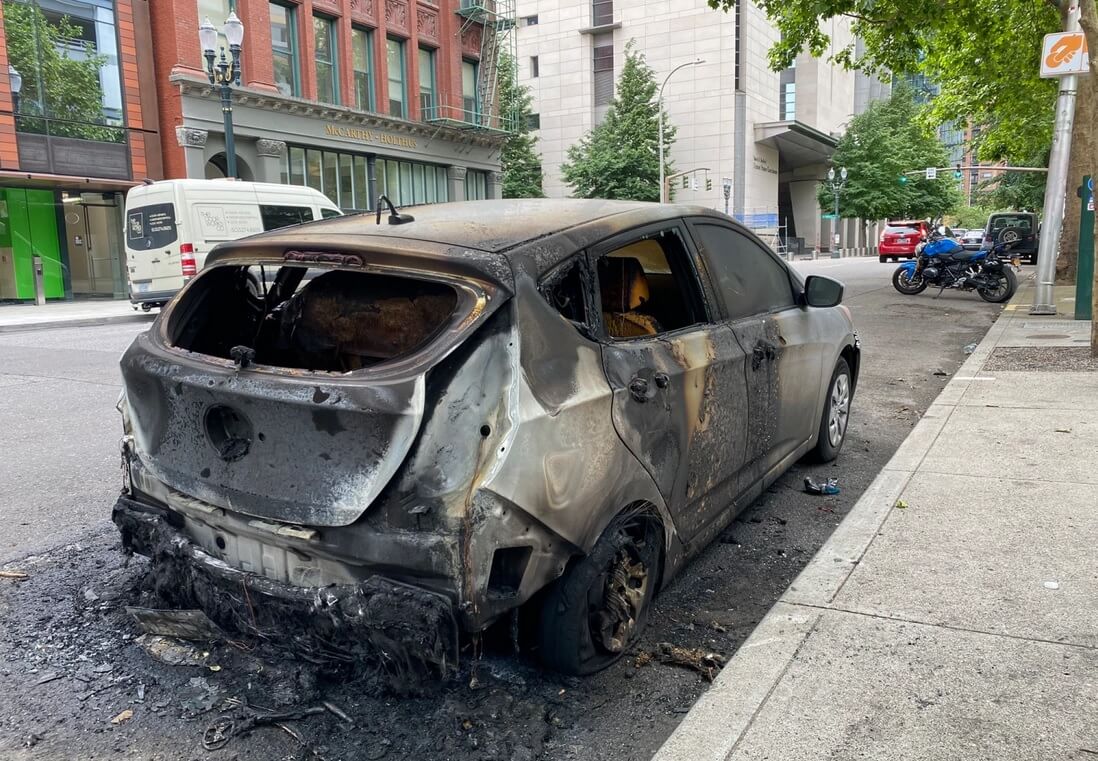 It turns out that Portland City Council rejected local police please to use tear gas and truck to stop violent protestors and to protect the city.

Here the Oregonian reports on the efforts by, City Commissioner Chloe Eudaly

“I wasn’t willing to support millions of dollars of my bureau’s equipment being put at risk,’’ she said Wednesday.

Eudaly oversees the Portland Transportation Bureau and has been a frequent critic of police tactics.

She said she also was concerned that granting use of the dump trucks would suggest she supported the Police Bureau’s responses to the large-scale demonstrations. She has called for police to immediately halt their use of tear gas to disperse demonstrators.

Eudaly said she didn’t want the presence of her bureau’s dump trucks to “imply that I was a supporter because those trucks are emblazoned with PBOT logos.’’ 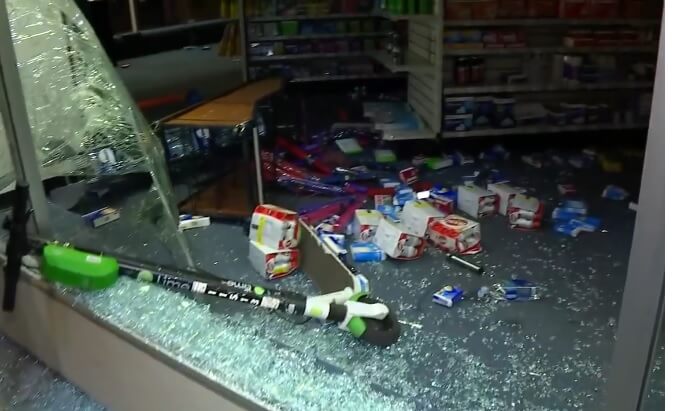 This is the SECOND time politicians worried more about how they looked rather than how to stop a riot.

Here is what they said:

“She and Brown both said they are worried that combining the deployment of Oregon National Guard troops with an 8 p.m. curfew will make residents feel like they under house arrest or escalate tensions. Brown said she told Wheeler she was reluctant to send out the troops during his first few requests because putting soldiers on the street does not defuse violence — it likely will cause more of it.”

Public safety, the lives of its citizens put at risk, and countless businesses have been destroyed because the Portland City Council is worried about its public image.

The Justice Center has been attacked and put on national news! How does that help our public image?

Speaking of public image, the rioters are defacing the image of the peaceful protestors who wish to honor George Floyd.   Not supporting police and their request to help protect us all is a lose-lose for everyone.

–The Taxpayer Association has been cranking out continuous articles on these historic riots, please read and support our work;