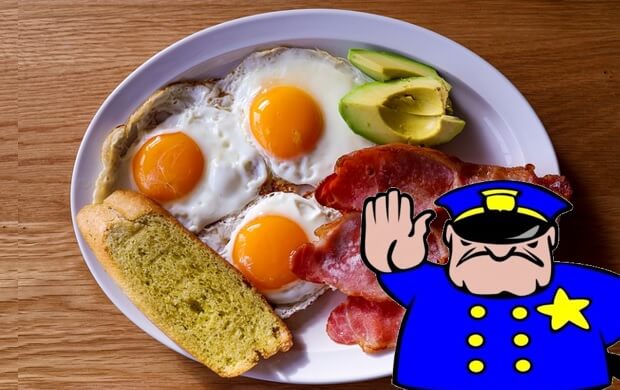 Among over 3000 bills introduced, the Oregon Legislatures appears to want to ban bacon from hospitals. House Bill 2348, introduced by Representative Wilde (D- Eugene), requires hospitals, long-term facilities, and prisons in Oregon to make plant-based meals available, with a provision that bans bacon, sausages and other processed meats.

A hospital is often a place where people spend their last few days on earth.  Therefore it is sad that a criminal on death row would have more rights to a last meal than an Oregonian dying in a hospital who may want some comfort food to ease their pain if HB 2348 becomes law.

A similar bill was introduced in 2019, but failed to make it through the legislative process. The ban on bacon is new to this 2021 bill. If passed, an effective date is not yet specified in the bill, but is likely to go into effect after National Bacon Day on December 30th.